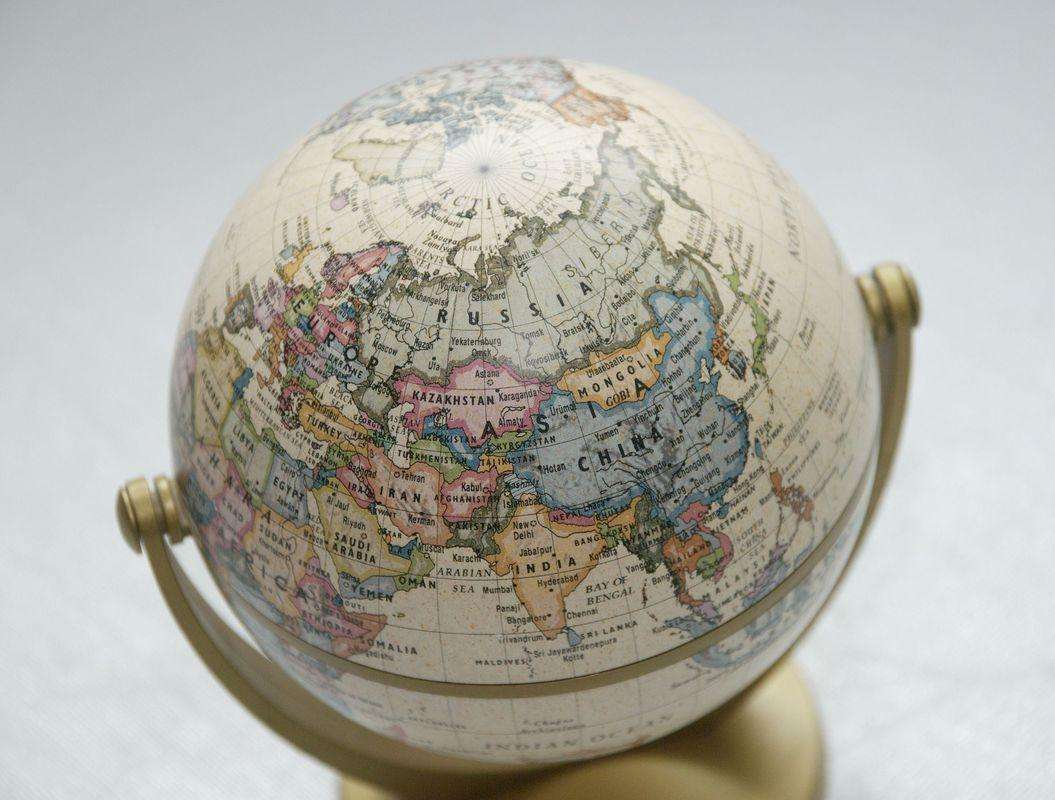 Many people have heard the term “the 10/40 window.” And if you’ve heard about it, you probably have at least a basic understanding of what it is: a region of the world that is widely unreached by the gospel. But there’s more to it than that – and there are some action steps that all of us can take to make that window a little smaller.

Luis Bush, Christian missionary strategist and Partners International CEO, coined the term “10/40 window” in 1990. It refers to sections of the eastern hemisphere, and the European and African portions of the western hemisphere, that fall between 10 and 40 degrees north of the equator. This area is known to have the highest level of socioeconomic difficulties and the lowest access to Christian resources in the world.

Also known as “The Resistant Belt,” the 10/40 window contains the majority of the world’s Muslims, Buddhists, and Hindus. While the original window only included countries with at least 50% of their land mass falling inside the 10/40 boundaries, the modern term has expanded to include several other countries that are close to 10 or 40 degrees north, and that have a large population of unreached people.

According to Joshua Project, the 10/40 window contains about 4.89 billion people who are divided into approximately 8,176 people groups – and around 62% of these people are considered “unreached.” That’s just over 3 billion people who have no access to the message of Christ.

Existing Religions in the 10/40 Window

While these people haven’t heard about God, they have heard about a lot of other things. The 10/40 window is home to four of the world’s dominant religious groups. These include:

What Can We Do?

There is a significant overlap between the “poorest of the poor” in the world, and those who have had the least opportunity to hear the gospel. More than 4/5 of the world’s poorest people live inside the 10/40 window, living on an average of just a few hundred dollars per year. And because they have not received the message of the gospel, they don’t have the hope of Christ in the midst of their suffering.

That’s where we come in – believers who are obedient to the Great Commission, who will either go or send, who will work with Christian church planting organizations and native believers so that the word of God can be spread throughout these areas.

The Work of Doulos Partners

If nobody goes to the 10/40 window and preaches the gospel, then it will remain as it is today – poor, unreached, and lost. What will we choose? Will we heed the last words of Christ, or will we turn the other way?

Here at Doulos, we work with native believers and established organizations to plant churches and convert nonbelievers into faithful followers of Christ. Your support – prayer, finances, and other resources – is essential to continuing that mission. If you’d like to get involved, consider these ways to do so, and contact us if you have any questions about what we do. We’d love to hear from you!