A Look At Tanzania, Africa 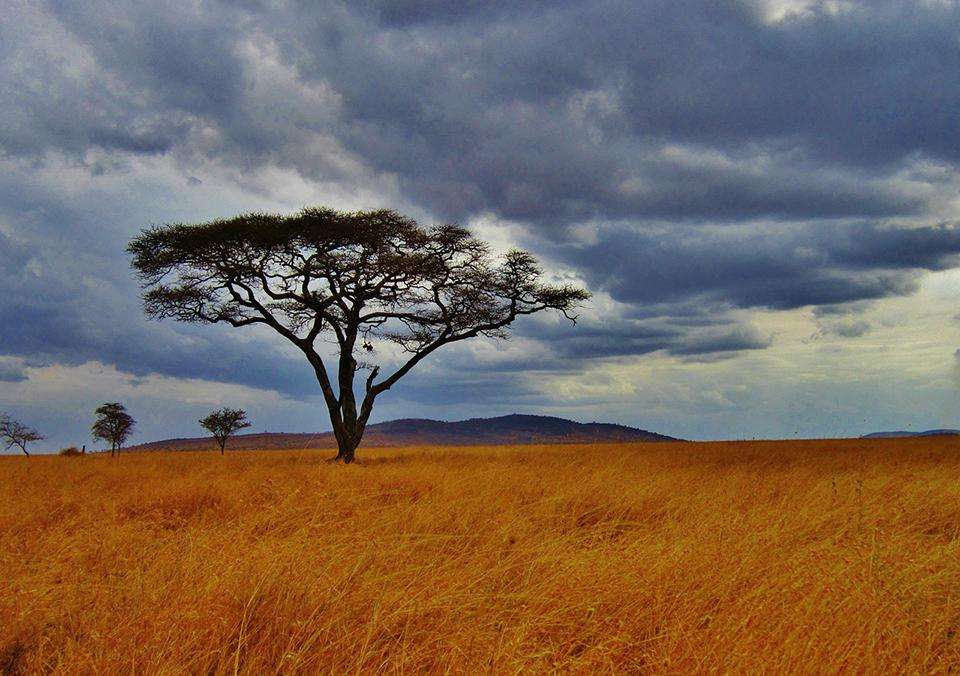 Doulos will be in Tanzania, Africa from April 13-22 this year. Our goal is to travel as much of Tanzania as possible to meet with indigenous leaders. We will train and encourage these leaders as well as get reports about some of the things that the Lord is accomplishing through them, their churches, their evangelism, and their church planting efforts.

We will be out in the villages preaching the Gospel, sharing our personal testimonies, loving on the people, praying for the sick, and encouraging the churches to continue to multiply and replicate.

The soil is very fertile in this part of Africa and we are excited about the possibility of seeing many come to faith in Christ!

A Brief Look at Tanzania’s History

Tanzania is a young country, having been formed from two British territories and made independent in 1964. It is also a remarkably diverse country, consisting of around 44.9 million people from 158 ethnic groups who speak languages representing all four major African language groups.

Tanzania’s religious beliefs are as diverse and unique as its natural and cultural resources, but because religious surveys were eliminated from government census reports after 1967, it is difficult to pin down the current statistics on religion. It is estimated that anywhere from 30-60% of the population identifies themselves as Christian, another 30% identify as Muslim, and the remaining population adhere to the numerous indigenous religions.

The country’s constitution provides for freedom of religion, and this right is generally respected by all; there is, in fact, a great harmony among the diverse beliefs. The government does not permit religious discrimination or persecution.

All religious organizations are banned from involvement in politics, and politicians are restricted from using language intended to incite one religious group against another or to encourage religious groups to vote for certain political parties.

In fact, the law imposes fines and jail time on political representatives who campaign in houses of worship or educational facilities.

Religion may be taught in public schools in the form of a class on religion, but it is not part of the national curriculum. Such classes are common, although they are generally taught by parents or other volunteers and must be approved by the school’s administration and/or parent and teacher associations.

We are excited about our upcoming trip – learn how you can get involved with Doulos Partners and sign up for our newsletter to remain up-to-date on our impact and progress!