A Summary of Our Missions

“Rejoice in the Lord always. I will say it again: Rejoice.”

Since 2008, Doulos Partners has been travelling to other countries to share the word of the Lord and bring souls to Christ. This has been made possible by you – by your generous donations and support along the way – and it is our pleasure to share with you the things that the Lord is doing through our ministry and the partners with whom we are serving.

A Look at Our Work in Cuba

Our first mission began in Cuba in 2008, and in this two-year timeframe we have had 15 trips to the country. We have traveled Cuba from the westernmost to the easternmost tip of the island.

Due to travel challenges, we have spent more time in the central and western parts of the country. We have been to some communities multiple times, which allow our relationships to deepen, but most of the time we spend is in new areas.

Our executive director, David Johnson, says, “More than any other place we have been in the world, there’s less resistance in Cuba to the message of Jesus Christ. We are seeing a movement of God that is burning across the country like a wild fire.” We are eager to see what plans the Lord has for our new church members there! 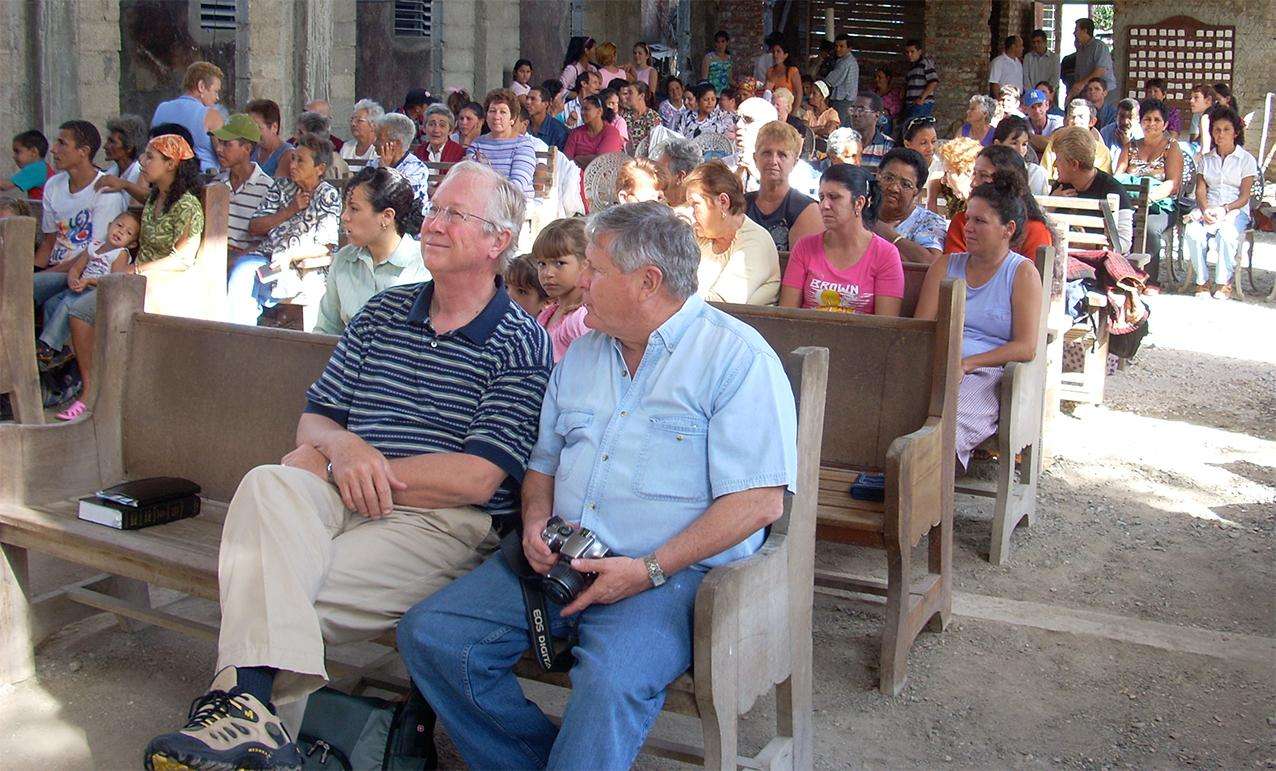 A Look at Our Work in India

Two years later, in 2010, we began travelling to India. On the five trips that we have taken there, four of them have been to the same areas: Kolkata, North and South 24 Parganas, Siliguri, Darjeeling, Gangtok, and Doers. Even though we visit some fellowships more than once, the majority of the work we do is in the same cities/towns/villages, but we are working with different church planters and congregations to expand our impact.

Recently, we traveled to the area of Punjab, India. This was our first time to this area even though we have been investing in work there for several years. There are 25,000 villages in this state in Northwest India and we have church plants in 400 of them! 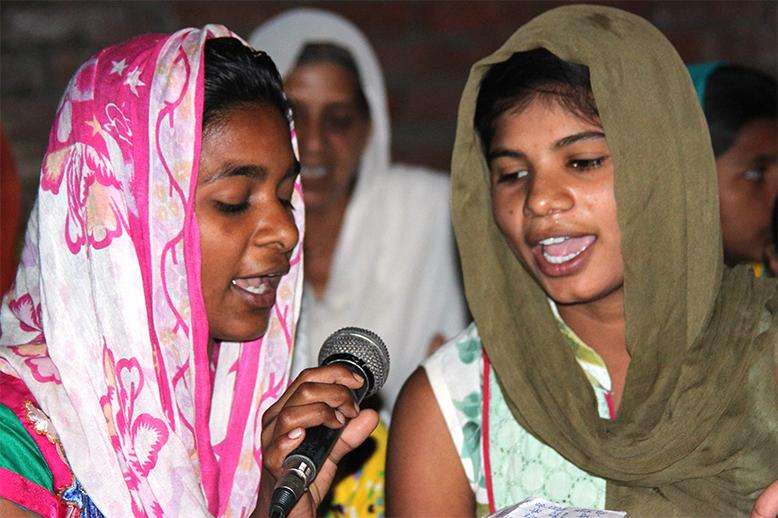 A Look at Our Other Travels

2011 was our first time to travel to Africa. We began in Malawi and in 2012 our travels led us to Zambia, where we met church planters and received reports of some of the things that the Lord was doing in the area.

In 2013 we traveled to two new countries, Zimbabwe and Cambodia. The results in these two places have been simply amazing! In 2014 we branched out into two more new destinations that we are investing in: Burundi and Katmandu, Nepal. We again met with ministry leaders to gain a perspective about those cultures and how our investments there are already yielding fruit. 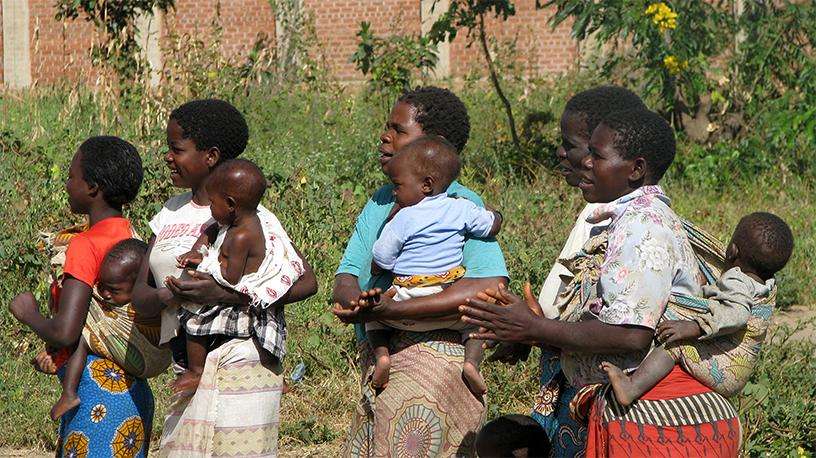 In 2015 we are excited to continue expanding our church planting efforts!  In January we traveled to Vietnam to meet with leaders in that country to hear reports and to pray for them and the expansion of the ministry.

In April, we will journey to Tanzania in Africa for the first time to meet the leaders there and strategize as to how we can reach more people with the Gospel and how we can start more new churches. We will also be returning to Cuba at the end of the year!

We feel blessed to have been so fortunate in all our efforts. Since 2008, Doulos and our partners have been to 21 countries, planted over 11,000 churches, and seen over 1.6 million people come to salvation.

We are eager to see what else God will do through us in the following years and ask you for your continued support.

Please consider donating to Doulos Partners and learning more about how you can get involved.