Age Is No Number In The Kingdom of Heaven 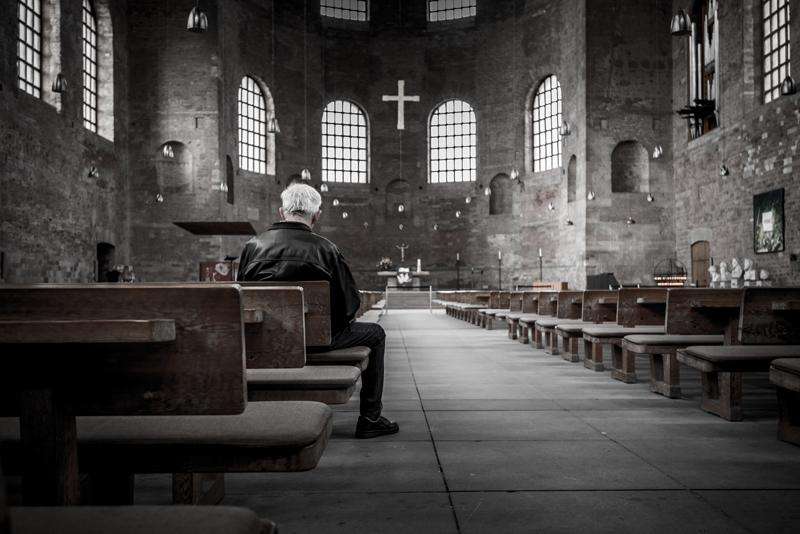 Often times, missionaries working to spread the love of God are taught valuable lessons from Him along the way.

It is common to learn more about how God wants us to practice patience and acceptance, share His love, and show strength, but sometimes the lessons are more humbling. The following story is a valuable lesson on judgement.

(What does the Bible say about mission work?)

When we consider mission work, we often think of young, healthy, and vibrant individuals. We imagine them waking up each day and traveling to villages where they spend hours on end sharing the Gospel to resistant individuals. All day long, on their feet, they work persistently, overcoming the skeptics, facing danger, all while battling through their own emotional struggles.

It is easy to rule out the elderly when imagining mission work and church planting. Church planting is about reaching the most people in the shortest amount of time. How much time do the elderly have? How many people can they reach?

In asking ourselves these questions, are we not judging another? What are we basing our judgements on?

Do not judge by appearance, but judge by right judgement. -John 7-24

While church planting is about moving quickly, our partner, World Link Ministries, has shared a story with us that changed their, and now our, perspectives on elders in mission work.

Manny Fernandez, the President of World Link Ministries, had planted a number of churches in Cuba and shared the Gospel to hundreds of people by the time he met Bebo.

With church planting, you teach eager Christians how to go out into the world and continue spreading God’s message. You train them to become church planters themselves, so the number of people God can reach exponentially grows.

Manny was accustomed to training many church planters over the years, most of whom were younger, more agile individuals. One day a very elderly man came to Manny. His name was Bebo.

Bebo had gotten word of Manny’s mission work and church planting efforts and wanted to help, but what separated Bebo from other church planters was his age. At 78 years old, Bebo was just realizing his destiny.

Bebo told Manny, “I fought in the Bay of Pigs, I received all these medals as being a decorated soldier, but it’s never put a CUC (Cuban currency) in my pocket, and never put bread on my table. Here I am, at this late point of my life, I have no treasures in heaven, there has been no fruit in my life. I am realizing I haven’t done anything to advance the Kingdom and I want to help.”

Despite his doubts, a persistent Bebo convinced Manny to train him, and soon, he became a church planter himself.

Only a few years later, at 81 years old, Bebo passed away. Manny was right, Bebo hadn’t had much time left. In those three years, Bebo was only able to plant four churches.

Four sounds like a small number to most church planters, but that number does not always reflect the type of impact a person made.

When Manny got the news of Bebo’s passing, he also learned something incredible powerful. Manny learned that Bebo’s wife was still alive, and carrying on Bebo’s mission. In fact, she was still ministering and giving leadership at Bebo’s fourth church.

In addition, Manny had taught his son, Yaniel, of God’s word. Yaniel followed his father’s footsteps in church planting. In fact, Yaniel had planted over 90 churches, all thanks to his father’s guidance. Yaniel picked up the mantle  from Bebo, and continues to minister, train, and launch churches to this day.

The story of Bebo is a great reminder of God’s power. One small act can make an outstanding difference. Age is no number in the Kingdom of Heaven.

They will still yield fruit in old age; They shall be full of sap and very green -Psalms 92:14

Are you interested in learning more about Doulos Partners and our efforts to plant churches across the nations? Please, contact us today.