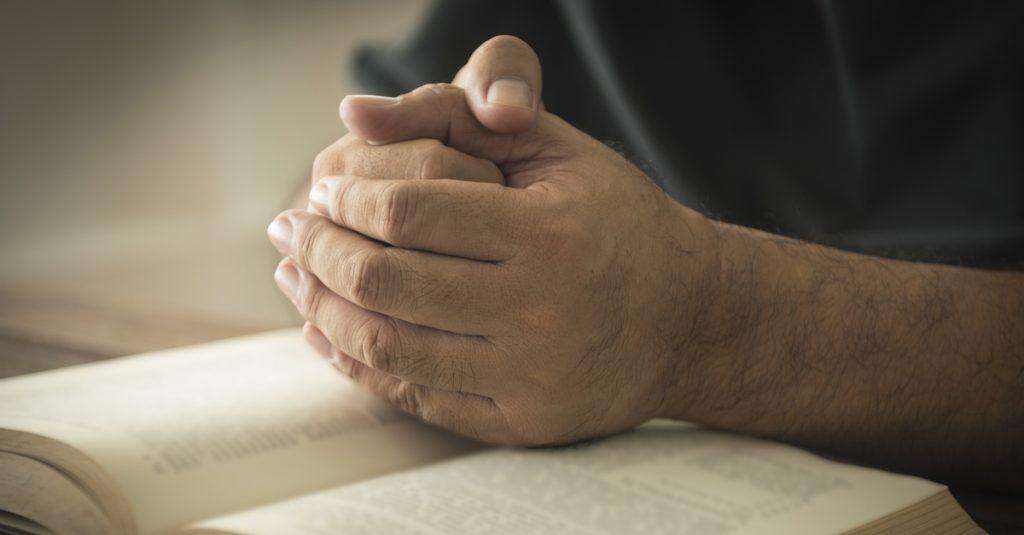 Our team previously reported that the first seven known professions of faith in Christ among the very isolated, Cameroonian Bomwali villagers.  Our team has returned to the area and reports now that 20 of the Cameroonian Bomwali have begun following the Lord, with groups meeting in the first two church plants in the local villages.  Two other teams are now working among the Ndemli and Hijuk people groups in Cameroon.   Pray for these people groups, the new believers, and the teams working there.  Pray also for our brother Efi, who is helping to lead the Bible translation work in the region.  Romans 15: 20-21.

New Life and Persecutions in India

Our sister Minati says that she is the only believer in her family.  Her husband and in-laws will not allow her to pray or read the Bible at home.  Her husband also has threatened to leave her if she continues following the Lord, because he says that he does not want to have children with a Christian woman.  Please join Minati in praying for her husband and family, and please pray for her as well.  1 Corinthians 7: 14-16.

Even as our teams have reported increased persecution in India, people there continue turning to Christ after hearing the gospel.  One team in Northern India reports that many people repented and began following the Lord after seeing the Jesus film.  Elsewhere in the country, our brother Biprojit reports that three people became Christ-followers after seeing the Jesus film in a tea shop and inviting Biprojit and his team to come to their homes and teach them about the Lord.  Pray for these new believers and the workers there and for the gospel to be shared throughout India.  1 Corinthians 3: 6-9.

Update on Attacks in South Asia

Dave Marrett reports from a sensitive area of South Asia that conflict and property destruction there have increased since the recent killing of one of the local leaders and the apparent kidnapping and disappearance of another in opposition to the church planting and discipleship training underway.  Pray for the believers there under attack and also for their persecutors.   Revelation 2:10-11.

Helping the Devastated in Mozambique

Our brother Ademola lives in Mozambique, north of Beira, where the cyclone hit on March 14, killing hundreds in southern Africa.  News reports now confirm an outbreak of cholera in the region.  Pray for all those affected in the region and for believers and leaders like Ademola to be able to help those living in ruined and devastated areas.  Luke 13: 1-5.

Thank you for your prayers and support for the team that recently traveled to Cambodia and India.  Our team heard and saw in person both the opportunities and the challenges facing our field workers in reaching the lost, sometimes against fierce and even violent persecution.  Rest assured that the spiritual battle report indicates that no matter the opposition, the kingdom of our Lord continues to advance. Isaiah 9: 6-7.

To read more about our team’s trip to Cambodia and India, please click here.