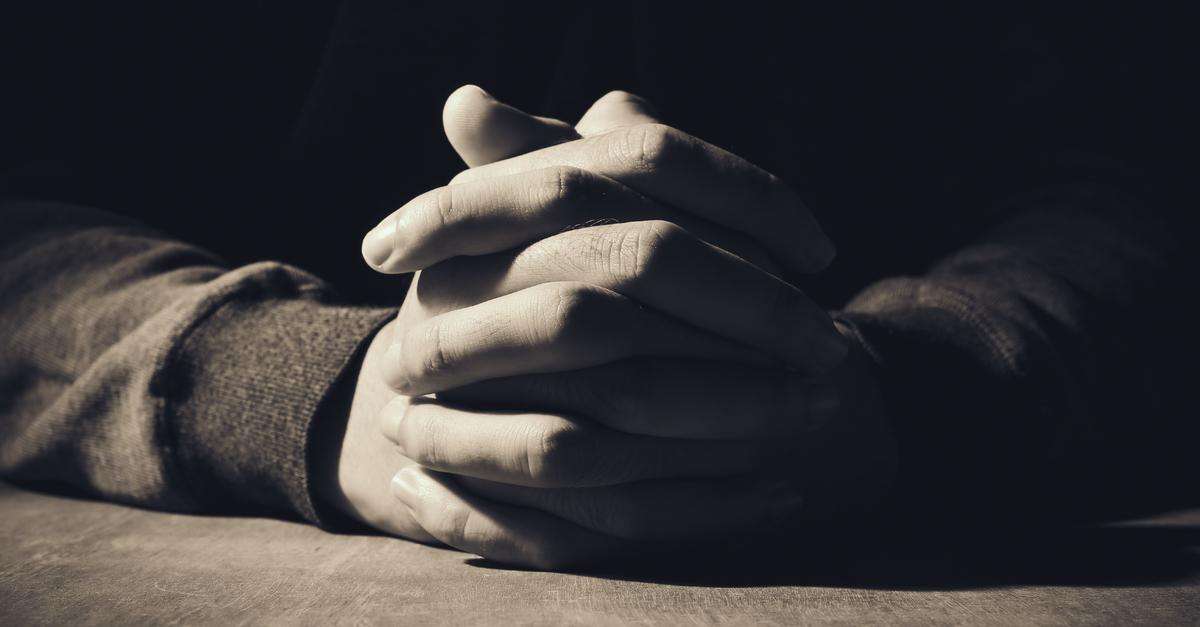 Thank You for Praying about the Tanzania Mission Trip

Thank you for your prayers and support for the mission team in Tanzania in July.  The Lord blessed them and the work.   Please look for an upcoming trip report with more details.  Philippians 1:3-4.

We look forward to a joyful celebration with many of you at the Doulos Partners’ 10th Anniversary Gala on August 25.  Please pray for safe travels for the many pastors attending from around the world.

Our Brothers, Benyamin and Nafees, and Many New Disciples in Pakistan

In the midst of a tense national election campaign and the increased popularity of an “anti-blasphemy” political party, our Brother Benyamin is boldly sharing the gospel of Christ along with many new disciples he has made.  Also, our Brother Nafees has informed us of four recent baptisms.  (As an example of the persecution our brothers and sisters are facing, the danger to new believers in that location is so great that their identities have to be concealed for their safety.)  Pray for the Lord to give His servants and disciples courage to continue sharing the love of the Lord in areas sometimes violently opposed to the gospel.  Pray also that they will have wisdom and discernment to find the good soil for the Word of the Kingdom of God.

Marc, one of our refugee discipleship partners in Germany, reports that three Iranian refugees there recently began following the Lord and were baptized.  They are planning to share the joy of their salvation with other refugees and with other Iranians wherever the Lord takes them.  As a reminder of the severe obstacles in such situations, we have a report that some in the refugee community threaten others who are open to the gospel.  Those enemies warn that if new Christians don’t receive visas and have to return home, then the believers will not even make it out of the airport alive.  Let’s give thanks that refugees are turning to Christ even in the face of such threats.  Let’s also pray for them to have courage and for their persecutors to experience and understand both the love and truth of Christ.  Hebrews 13:3.

Praise from Sister Ruth in Bhutan

Our Sister Ruth and her team are spreading the message of Christ as they travel through the rugged terrain of Bhutan, a remote country in the eastern Himalayas.  She reports that four young women there recently began following the Lord and were baptized.  As in some other places in this region, new believers there can face severe persecution.  Pray for Sister Ruth, her team and the new disciples in Bhutan.

Testimony from a Dear Sister Named Anuja, Who Lives in India

“I come from a Hindu family, but now I follow Jesus.  When my older sister had her first child, she became mentally ill.  My parents tried every Hindu ritual in an effort to find a solution to her problems.  None of their sacrifices and worship helped.  In desperation, my parents brought my sister to a group of Christians.   When they prayed for her, she was miraculously healed.  This was an amazing example of the Lord’s love and power to my entire family.  It was through this experience that I surrendered my life to Jesus, as did most of my family.

“We started to regularly gather with Christians, but extended relatives and neighbors would mock us.  We were boycotted from society because of our faith.   I used to get angry and want to fight with them, but my mother would always encourage me to pray for them so that one day they would also come to know the Lord.  My parents were great examples to me and an encouragement to my faith.  My father was 80 years old when he accepted the Lord.  Prior to Jesus, he was an alcoholic, but quickly found freedom from the addiction through the power of our Lord.  He lived to be 105 years old and those later years were the best of his life as he lived for Christ.

“After I was married, I moved with my husband to be close to his family.  Though they once mocked us for becoming Christ followers, I was able to share all that Jesus had done for my family.  Seeing how faithful the Lord has been, they too accepted Jesus.

“Though there have been many challenges in my life, I am so thankful to the Lord for taking care of me.  I am so grateful that our relatives and neighbors who once cast insults at us are now believers.  It gives me great joy to see others discover salvation through Jesus Christ, and I pray many more will do so through my ministry.”