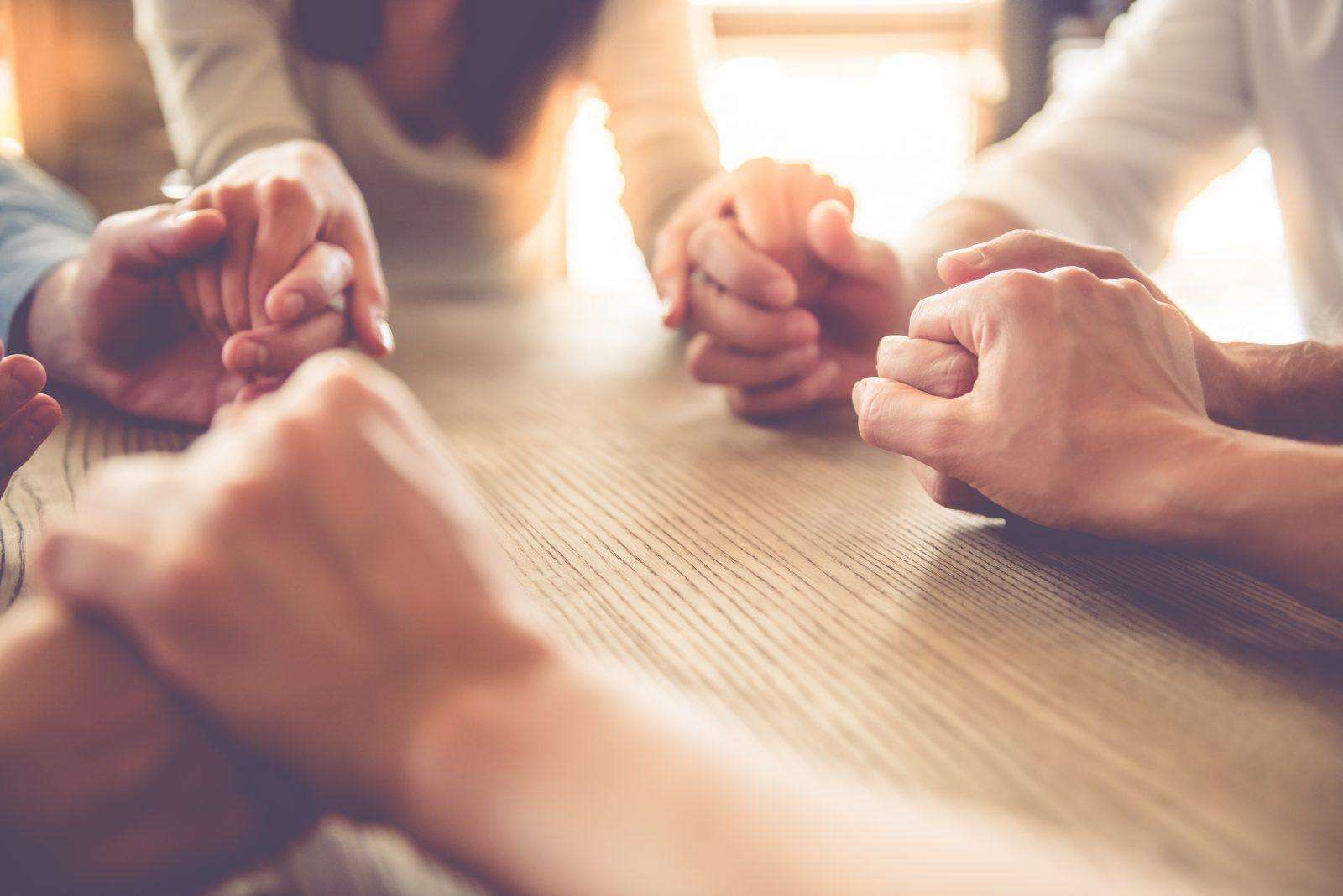 We can now report 43 more professions of faith in Christ among the Bomwali, bringing the total to 50. These are the first known Christ followers among the Bomwali of Cameroon. Our local leaders also have planted three churches in two Bomwali villages. Our team has translated the gospels of Matthew and John, along with the first 11 chapters of Genesis and part of the book of Acts, into the oral language of the Bomwali and has recorded those translations onto electronic devices for the people to carry with them even when they travel deep into the jungle during the upcoming rainy season. Finally, our partners have made contact with the Ndemli and Hijuk people groups, leaving only 11 other known, unreached and unengaged people groups in Cameroon. Pray for the new believers and others who are hearing the scriptures for the first time in their own languages.  Romans 10:14-17.

Our brother Benjamin has sent us the pictures below of recent flooding affecting everyone in the area, including our local leaders, churches, and unbelievers alike. We have been asked specifically to pray that the Lord will “strengthen and comfort” the people there and “provide for their needs.” Our partners also ask that we pray that the Lord will use believers to “minister to those who are affected…and to use these circumstances to open hearts to receive the truth of the Gospel.”   Matthew 5:45. 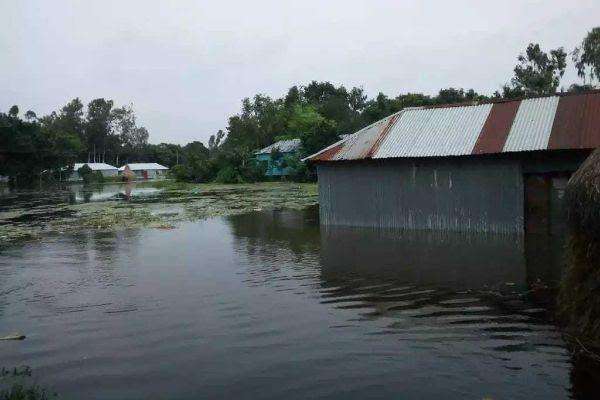 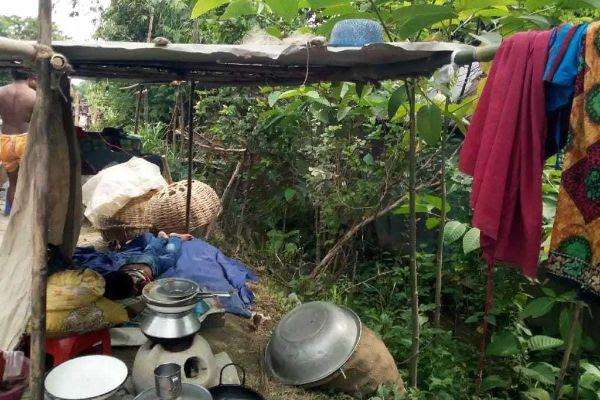 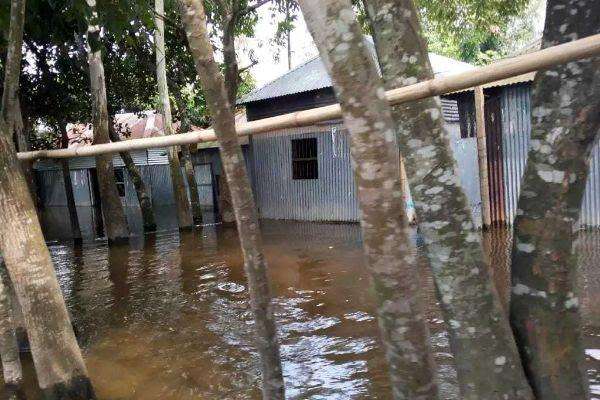 In June we reported on our sister Doriane leading her mother to Christ after many years of complete separation and estrangement between them. Recently, Doriane visited her mother again on the aptly named Reunion Island, near Madagascar. Doriane baptized both her mother and her cousin and continued her mother’s discipleship training. The day after the baptisms, Doriane’s mother invited Kenny and Frieda Fong to join them in visiting many other relatives. After hearing the story of family reconciliation and the presentation of the gospel, three aunts and another cousin became Christ followers. Doriane’s mother then baptized her niece. Thank the Lord that the joy of His salvation has replaced animosity and isolation in this family. Luke 19:9-10.

Kenny Fong also reports that the Lord continues to reach the lost through the ministry of our brother Imaad’s team in Comoros, off the southeastern coast of Africa. Despite strong religious opposition there, the gospel is being preached and disciples are being made. One trainee at a recent course took the team back to his village to meet with four seekers in particular. As a result, all four are now following the Lord. Praise the Lord for these who are turning to Him after hearing the gospel. Luke 15:7.

Needs and Praises in South Asia

Our brother Dave Marrett has been working again in recent days in a security sensitive area in South Asia. He asks for prayers for one very poor and sick child he is trying to help. The squalor, poverty and violence are huge problems, especially for helpless children there. Yet the Lord is working. David reports that one of the local leaders has led a training program resulting so far in five new Christ followers even as persecutors are threatening this leader and trying to prevent him from leaving his house. Another man, who was a fundamentalist Buddhist for many years, has begun following Christ after deciding that only the Lord could heal his brokenness. Luke 4:16-19.