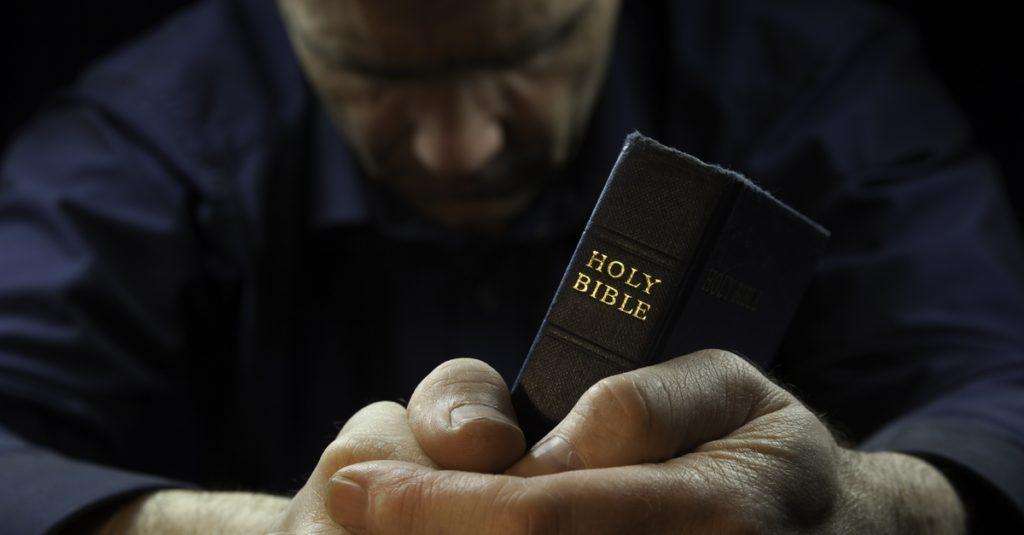 As noted in a recent blog, we are planning to partner with Biglife to reach and minister to many of the tens of millions of refugees worldwide.  We will focus our efforts initially on the approximately six million refugees now living in Jordan, Germany, Greece, Turkey, and Kenya.  Please pray for the Christian leaders who will guide the efforts in those nations and among the refugee groups there.  (“He [The Lord] defends the cause of the fatherless and the widow, and loves the foreigner residing among you, giving them food and clothing.  And you are to love those who are foreigners, for you yourselves were foreigners in Egypt.”  Deuteronomy 10:18-19)

Thank you for your prayers regarding two of our Central Asian church planters who were killed along with three merchants in July.  We do not know whether the two were targeted for their mission work.  The two leaders left behind eight children each.  Please pray for their wives and children and for the families of the other victims as well.  Please also pray for all the believers in the region and for the new leaders who already have volunteered to continue the work of those brave and faithful brothers.

Update on Imprisoned Sister in China

Our Sister Wu has been released from prison and placed on probation.  However, pending her next court appearance, she has not been allowed to return to her home city where her family lives.  Thank the Lord that she was able to share the gospel while in prison and pray for her complete freedom from the prosecuting authorities there.

Freedom for the Lega Tribe in D.R. Congo

A disciple named Alexander has asked for prayer for an upcoming training he will lead among the Lega tribe in the Democratic Republic of the Congo.  Reportedly, many people there worship an idol called Kimbilikiti, which they also refer to as Satan.  We are told that the tribe’s young people are pressured into idol-worship as part of an adulthood initiation ceremony.  Pray for our brother Alexander to speak with wisdom and truth in presenting and explaining the gospel of our Lord and for the hearts of the Lega people to be open and receptive to the message of Christ.

Brother Amit and His Family in Northern India

Please pray for our brother Amit and his family, who recently moved from Punjab to New Delhi in order to have easier access to spread the gospel in several different states.  He already has reported that two families have begun following Christ and been baptized.  Pray for these families and for the expanded work that Amit is undertaking.

Our brother Edward has reported many new disciples and baptisms in Uganda.  Rejoice and give thanks to the Lord for this encouraging report.

Pray for our brother Zebrone Kamanga, who will be traveling to Birmingham on August 29 and to Atlanta on August 30 and meeting with many of you over lunch to inform us all about the work of the Lord in Zambia.