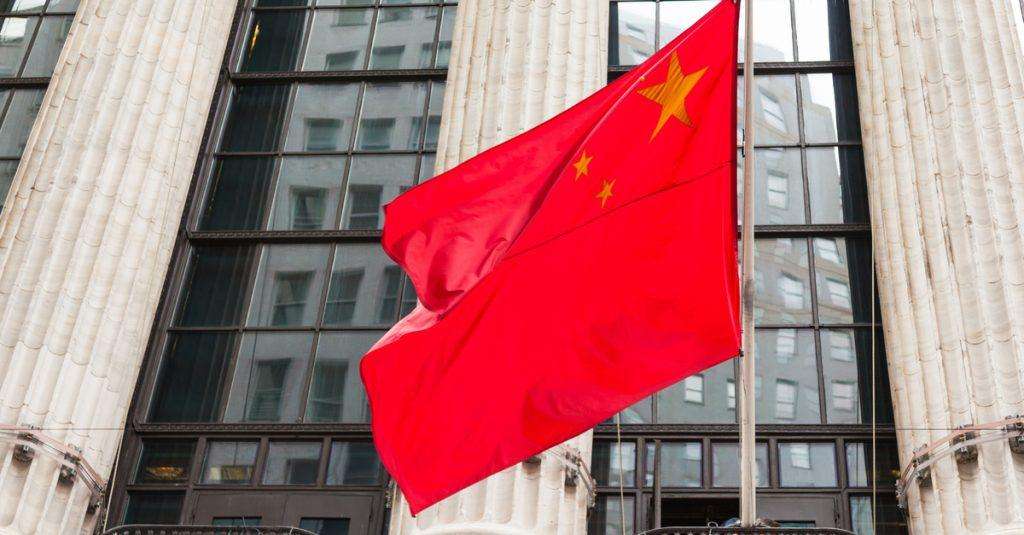 In January, Chinese authorities blew up a large Christian church whose congregation numbered more than 50,000.

In February, more than 100 Chinese Christians were sent to “re-education” camps, where they will learn to be loyal to their government instead of to God.

In March, Chinese Christians were banned from gathering together and placed under house arrest. The government now requires them to report their destinations every time they leave their homes.

And in April, China has removed the Bible from all of their online retailers.

These developments come on the heels of a period of relative relaxation regarding Christianity in China; the practice of the Christian faith certainly hasn’t been encouraged, but it also hasn’t been heavily persecuted in a number of years. While the distribution of the Bible has technically been restricted to the government for a while, the policy wasn’t strictly enforced until now.

President Xi Jinping, who came to power in 2013, initiated the crackdown on Christianity and has steadily increased his efforts through this year. In December, several Chinese universities were forbidden to observe Christmas so that the students would not be corrupted by western influences.

With these recent developments, many Chinese Christians fear that the government will become harsher on their faith and take active steps to prevent them from worshipping together or reading the Bible.

The government recently released a white paper stating their policies regarding the protection of religious freedom. According to the white paper, there are approximately 6 million Catholics and 38 million Protestants in China.

Our mission is to financially and spiritually support pastors all over the world, this includes those places where proclaiming the name of Christ means risking your own wellbeing. Is China becoming one of those places again? It certainly seems that way.

Help us come alongside the pastors and other believers in places like China as they encounter persecution of all kinds under their current leader. Pray for those who are condemned for their faith, and pray that the Lord would change the heart of their president, if it is His will. If you would like to donate to Doulos so that we can help support pastors in the field, you may do so here.

“Blessed are those who are persecuted for righteousness’ sake, for theirs is the kingdom of heaven. Blessed are you when others revile you and persecute you and utter all kinds of evil against you falsely on my account. Rejoice and be glad, for your reward is great in heaven, for so they persecuted the prophets who were before you.” – Matthew 5:10-12