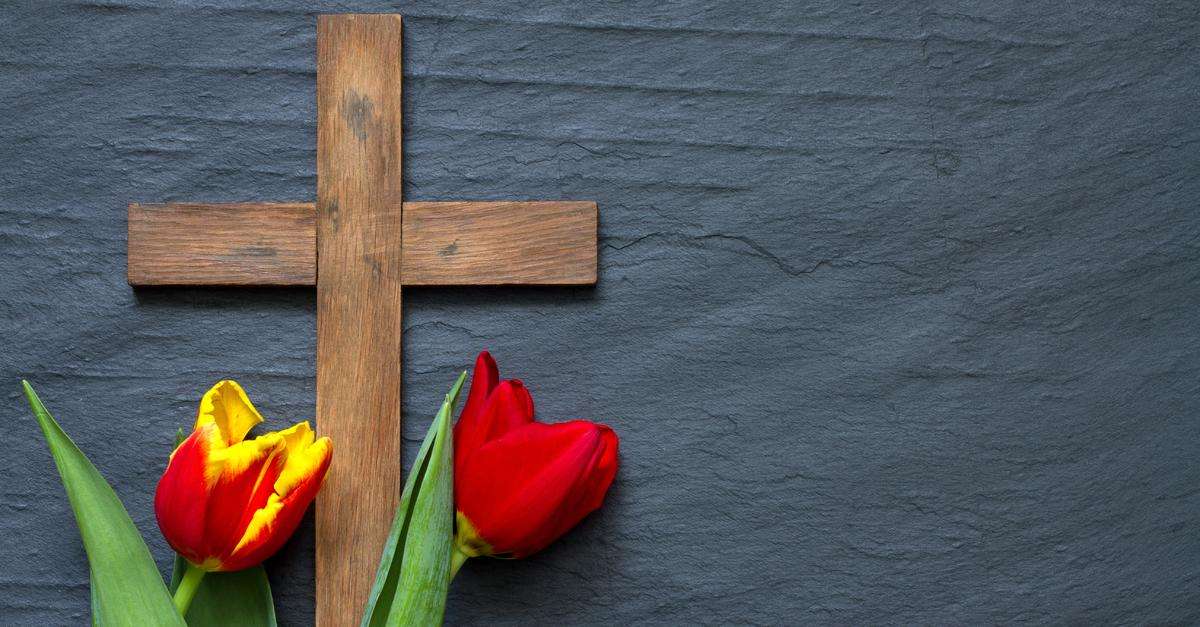 Asia has been called “the new hotbed of persecution for Christians” by the recently released Open Doors World Watch List.

According to the list, Asia has seen an increase in persecution for the past five years, but 2018 brought a spike in anti-Christian activity caused by a rise in India’s Hindu ultra-nationalism, Indonesia’s radical Islam, and China’s crackdown on the church. As an organization that works with pastors in 15 of the top 50 most hostile countries for Christians, this is a topic near to our hearts.

The World’s Most Hostile Countries for Christians

For the 18th year in a row, North Korea topped the list of countries hostile to Christianity, followed closely by Pakistan, India, and several other Asian countries. While some countries like China and Indonesia haven’t always been hostile toward Christian believers, they made this year’s list because of their sharp decrease in tolerance for followers of the Lord.

Of the roughly 403 million Christians in Asia, it’s estimated that 139 million are living with high levels of persecution. That’s about a third of all Asian believers.

A statement released by Henrietta Blyth, chief executive of Open Doors UK and Ireland, described Chinese persecution as “the worst it’s been in more than a decade – alarmingly, some church leaders are saying it’s the worst since the Cultural Revolution ended in 1976.”

The Hope of Better Days Ahead

While things look dire, there’s one suggestion of hope: Persecuting the church with the current fervor costs an enormous amount of money. Will the hostility last, or will rising costs cause a softening toward the church, if for no other reason than to keep more cash in their bank accounts?

There’s also the numbers factor to consider. On their own, Chinese Protestant Christians are estimated to number around 90 million—more than the members of the Communist party. China has been on the fast track to becoming one of the world’s largest Christian nations for a while now. That’s not even taking into consideration the multitudes of underground believers in other Asian countries. Even if that movement goes deeper underground, believers are likely to continue multiplying in Asia.

At Doulos Partners, we partner with other organizations to support indigenous pastors overseas. Many of those pastors are ministering in hostile environments, some under extreme persecution. They need support of all kinds, from prayer to financial donations. We believe that the most effective way to reach the greatest number of people in the shortest amount of time is by raising up the indigenous pastors who are called by God to plant churches in their home countries.

Will you support our work?

Doulos Partners comes alongside indigenous believers and established organizations to plant churches and share the gospel with those who have never heard. Contact us today for more information.