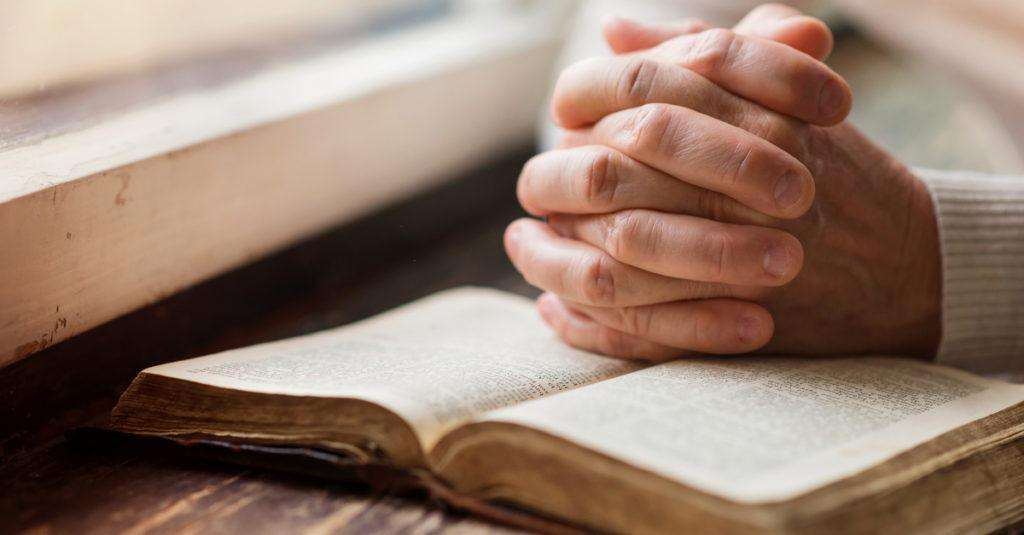 Christmas Opportunities Around the World

Pray for our brothers and sisters throughout the world who have the opportunity at Christmas to share the gospel with many people who are curious about this holiday and its meaning and sometimes simply the reason for the joy that often is lacking in other religions.

Please continue praying for the training, discipleship and evangelism taking place in multiple locations among people from many countries and in coordination with our partner, BigLife.  Pray for all the refugees who heard the gospel at the recent Christmas outreach led by Danny and Rebecca Panton in Salzburg, Austria.  Pray also for the effective training of leaders who soon will disciple new believers among the many refugees in Greece.

We have received an encouraging report about the women leading the discipleship movement among the Akha people in China.  Pray that the Lord will continue to bless their leadership and ministry and also that more men will be reached by the underground church throughout China, even as the gospel continues to bear fruit among women there.

“We don’t want you to be uninformed about hardships in Asia…as you help us by your prayers.”

In Bangladesh, two Indian missionaries and two Bangladeshi church planters missed their scheduled bus departure for an overnight trip to a remote village and had to take a later bus.  Along the route, police stopped their bus, and our brothers and sisters learned and saw that thieves had attacked the earlier bus and killed some passengers on that bus they had been scheduled to take.   Pray for the safety and courage of all those spreading the gospel around the world and for their faithfulness in following the example of the Good Samaritan among their hurting and lost neighbors.  (2 Corinthians 1:8-11.)

We have received encouraging reports about new believers recovering from HIV.  In the DR Congo, two of our leaders shared the gospel with two women, Furaha and Sifa, who both suffered from HIV.  They have now become Christ-followers, and both have experienced significant improvement in their physical health.  In a similar situation in India, Mr. Raghu Bauri became very depressed a couple of months ago after being diagnosed as HIV positive.  Our brother Raja shared the gospel with him, and Raghu is now a believer.  Raja also says that Raghu’s health is improving.  Let’s thank the Lord for these new lives and pray for the spiritual growth and discipleship of these new believers and also for the physical health.  (3 John 2.)

Also in India, an elderly man named Kismir has become a believer and reports that the Lord has healed him from a long-standing kidney problem.  In his own words, Kismir said that, “I have decided to serve Jesus and share the good news with others.”  Thank the Lord for Kismir and his repentance.

This week, our partners in Peru reported that three people became followers of Christ, among the 20 people in one village who heard the gospel.  Praise the Lord for this ongoing harvest and pray for the remaining 17 and for that entire village.