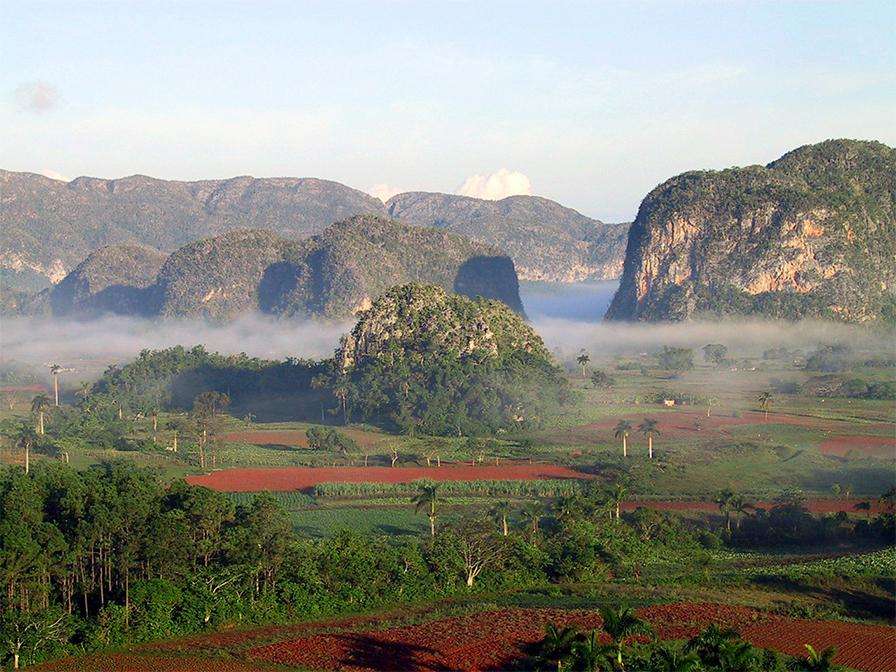 Doulos is taking a mission trip to Cuba later this year, so we thought it would be a great time to share with all of you a little more about the country.

Cuba is an absolutely beautiful place. The island scenery is breathtaking, and the culture of its inhabitants is rich. The people themselves are kind and friendly, and are eager to receive the Gospel.

Cuba was established by Spanish Catholics centuries ago seeking to expand Spanish rule and, to this day, Catholicism is the dominant religion among its people, despite only 5% admitting to attending Mass regularly. As a consequence, many of the churches have fallen into disrepair and have been abandoned.

From the 1960s to around 1990, believers of any religion faced persecution as the Cuban government adopted a Communist ideology and began promoting atheism. Religious beliefs were viewed as reactionary, backward, ignorant, superstitious, and many parents did not wish to burden their children with the difficulties they would inherit if they were baptized Christians. Therefore, many did not raise them as believers.

Research shows that after three decades of atheism, only roughly 2% of Cuban citizens attended a church service, Catholic or Protestant.

Today, only about 20% of Cubans consider themselves Christian, but it seems that all are eager to learn.

Doulos started going to Cuba in 2008. We have had 15 trips to the country over that almost seven-year time frame. Due to travel challenges, we have spent more time in the central and western part of the country.

As a result of the openness to the good news, we are seeing a movement of God that is burning across the country like a wildfire. Therefore, our church planting is multiplying at an incredible rate and the number people who are being reached each month is staggering.

We are so thankful that God is multiplying church plants in Cuba at an astonishing rate. Over 2,700 church planters, of which 2,200 are unpaid, oversee some 8,000 church plants. In one week, a short-term mission team from the U.S. saw 1,150 people come to faith in Christ!

We would not be seeing such results without your help, and we ask that you continue to keep us in your prayers as this year develops and as we prepare for our return to the country later this year.

We are also grateful for any donation you can make to Doulos Partners – every dollar you give goes directly to the field!