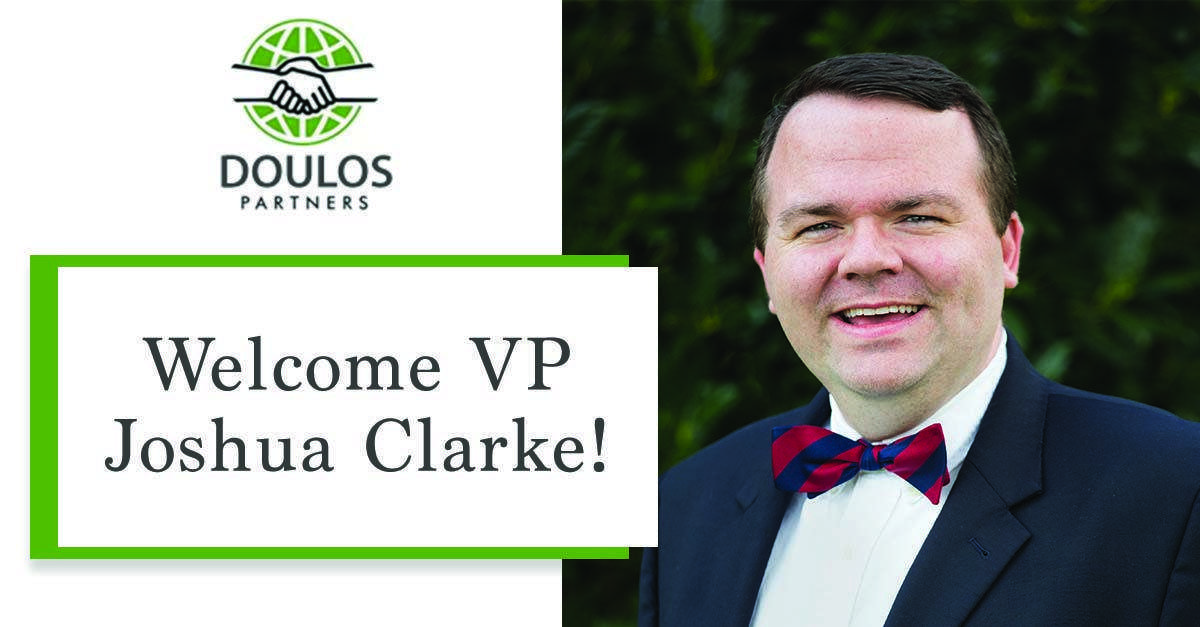 We are thrilled to announce a new addition to our leadership team: Josh Clarke. Allow us to introduce Josh to you — we think you’ll enjoy getting to know him!

Josh was born in Savannah, TN, in 1986. His Christian life began in January 1995, when he accepted Christ as his savior and was baptized at First Baptist Church of Savannah (the same church where he would be ordained 14 years later).

In 2004, Josh heeded the Lord’s call to ministry and became a student at Union University, where he met his future wife, Courtney. The two were married in June 2010 and had three children in three years: Olivia, Judah, and Micah.

Josh has spent the last nine years dedicated to ministry and service in higher education. After his college graduation, he joined the School of Pharmacy at Union University, where he served as Director of Pharmacy Outreach for four years. In this position, he oversaw admissions, marketing, and Christian mission trips for the school. At the same time, Josh was also serving as pastor of Spring Creek Baptist Church in Jackson, TN.

2011 brought a new position with the university: Josh became Director of Alumni and Annual Fund, overseeing day-to-day operations of the Office of Alumni Relations and leading special events and fundraising.

Josh and Courtney are well versed in foreign missions, as both have spent a significant amount of time ministering overseas in South America, Asia, Europe, and Africa. Aside from his foreign ministry and participation in his local church, Josh holds a Master of Arts in Education, as well as a Doctor of Education degree, with a dissertation focused on fundraising.

When Josh received a call about serving with Doulos Partners from Executive Director David Johnson, he knew that it was the perfect opportunity to put his love of ministry and his skills in fundraising to work. The position at Doulos Partners was an excellent fit, and Josh’s heart for the Gospel is evident in everything he does.

Join Us in Prayer for the Clarkes!

Please pray for the Clarkes as they move to Birmingham from Tennessee. We hope this will be a smooth transition, and that they will feel at home in our city.