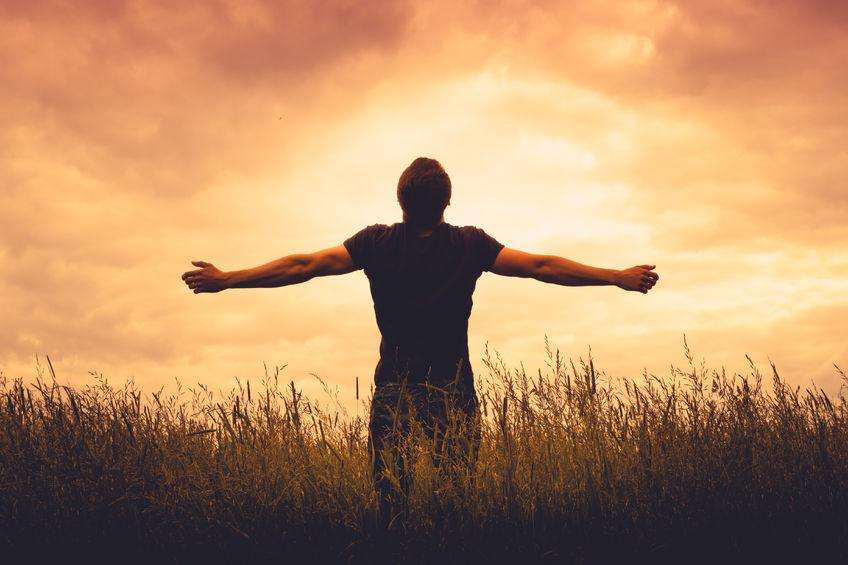 As you’ll hear from us elsewhere, Doulos Partners has been blessed to add Josh Clarke to our leadership team.  Please pray for Josh and Courtney, his wife, during their transition and especially regarding the sale of their home as they move to the Birmingham area.  As always, please also continue to remember Doulos’ Executive Director, David Johnson, and his wife Susan in your prayers as well.  The Lord has blessed Doulos Partners with tremendous leaders whose complementary gifts help fulfill our missions.  Let’s pray that the Lord will continue to guide the Doulos staff and Board and all of you, our supporters, in the tasks, roles and ambassadorial appointments He has assigned to each of us.  See Romans 12: 4—8 and 2 Corinthians 5:20.

One of our partners has reported from Punjab, India on a miraculous spiritual healing and salvation that occurred during a recent public presentation of the “Jesus” film, which is based on Luke’s gospel.  Mr. Amandeep Singh says that he was under attack by a demonic spirit for the past year.  When he lost physical control of his body, he attempted suicide.  Amandeep spent a lot of time and resources visiting various temples and even building a small temple in his house.  Nothing helped.  A friend invited him to see the “Jesus” movie being presented by our brother, Ram Narayan, and his team.  Amandeep went to the movie and felt a strong spiritual battle being waged.  As he listened to Jesus’ words and watched the Lord healing demon-possessed and sick people, Amandeep sensed Jesus had healed him.  Immediately after the movie, he told Brother Ram and the audience what had happened.  Amandeep then repented of his sins and accepted Jesus as his Savior.  He is now being discipled and is sharing his testimony.  Let’s thank the Lord for this miraculous salvation and pray that Amandeep and the other witnesses will spread the news of what the Lord has done, just as the man from Gerasenes did in Luke 8:39.

One of our partners reports that as of late July, they now have trained and sent 1,717 local missionaries to their own people groups.  Thank you for your prayers and gifts, which have helped make this work possible.  This particular partner’s goal is to have 2,000 native evangelists trained and sent to the fields by the end of 2016.  This prayer request echoes one of our Lord’s own in Matthew 9:35—38.

Thank you for your prayers for the pastoral training sessions in Nigeria.  During the first two training sessions in late July and early August, one of our gospel partners, Nathan Venton, reported that the trainers provided instruction and assistance on evangelism and discipleship to over 50 pastors and leaders responsible for over 100 churches in the region.  Please pray for Emem and Andrew, the leaders in Nigeria, and all the disciples throughout Africa to continue bearing spiritual fruit.

Our brother Robert and his wife Manju are faithful servants of the Lord in West Bengal, India.  Please pray specifically for Manju’s health, as she is suffering from kidney stones and is being told that she probably will need surgery.