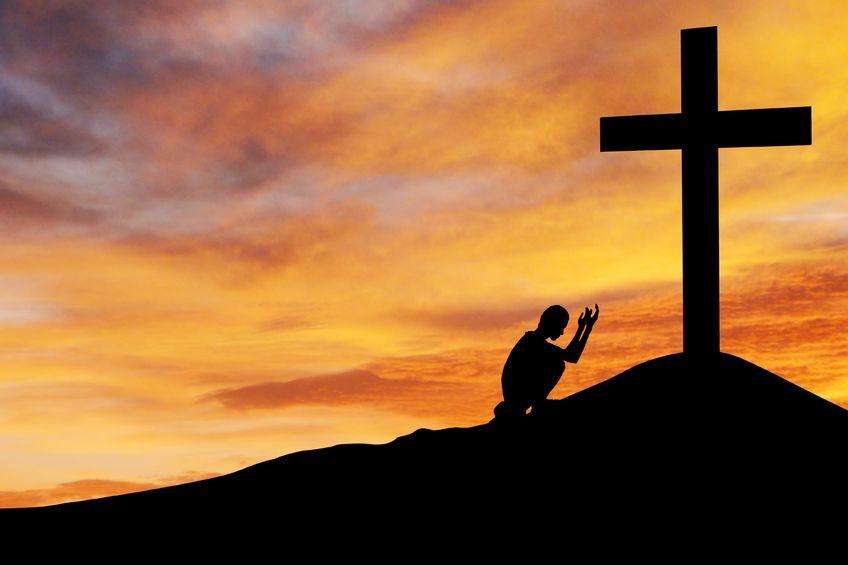 “. . . In everything by prayer and supplication with thanksgiving, present your requests to God.” Philippians 4:6.

Enter His gates with thanksgiving and His courts with praise! Give thanks to Him and bless His name.” Psalm 100:4.

Recently, our Brother Hafiz was captured by militants in Pakistan, while another church planter there was killed. We now can report that Hafiz escaped after reportedly suffering brutal torture. Let us thank the Lord for our brother’s escape. Let us also remember all 43 of our church planters who have been killed, and also pray for their families and for their killers, that the love and peace of the Lord would overwhelm them.

Elsewhere in Pakistan, Brother Nafees and two other leaders have found many people interested in reading a Muslim Outreach Bible. They recently shared 40 such Bibles. Pray that many lives will be transformed as the living and active Word is shared and read.

Many prayers have been answered regarding the work in India. Brother Naresh and others have helped to start many new groups, and a prison ministry there is reportedly growing and reaching many people.

Despite recently having his house destroyed due to his Christian faith, Brother Dukiram has baptized about 200 new followers of Christ in Bangladesh in recent months.

Sister Angela in Mauritius recently began to stay at a shelter where Sister Hasina ministers and shares her faith. Praise the Lord that Sister Angela has become a follower of Christ and has been baptized in His name. Let’s remember to rejoice along with the angels for this one person who has repented and begun to follow the Lord.

Our partners in Liberia are reporting that they have experienced five rather unusual incidents that they perceive to be the work of the enemy. Most recently, a pastor’s wife was killed in an accident in her yard. Please pray for her family and all the workers in Liberia.

A local government in Spain is considering a proposal to provide land for one of our partners to build a seminary. Pray that the Lord’s people will find favor with officials there and for the Lord’s will to be done.

Physical and Spiritual Strength and Healing

Pray for the physical and spiritual strength of all of our workers and partners as they persevere in the fields and overcome all sorts of obstacles with the Lord’s help. Pray in particular for our brother Manny Fernandez, who has asked for our prayers as he leads and organizes several different projects and partnerships.

Pray also for Brother Rashan and a baby named Jaspal who have been suffering from typhoid fever in India.