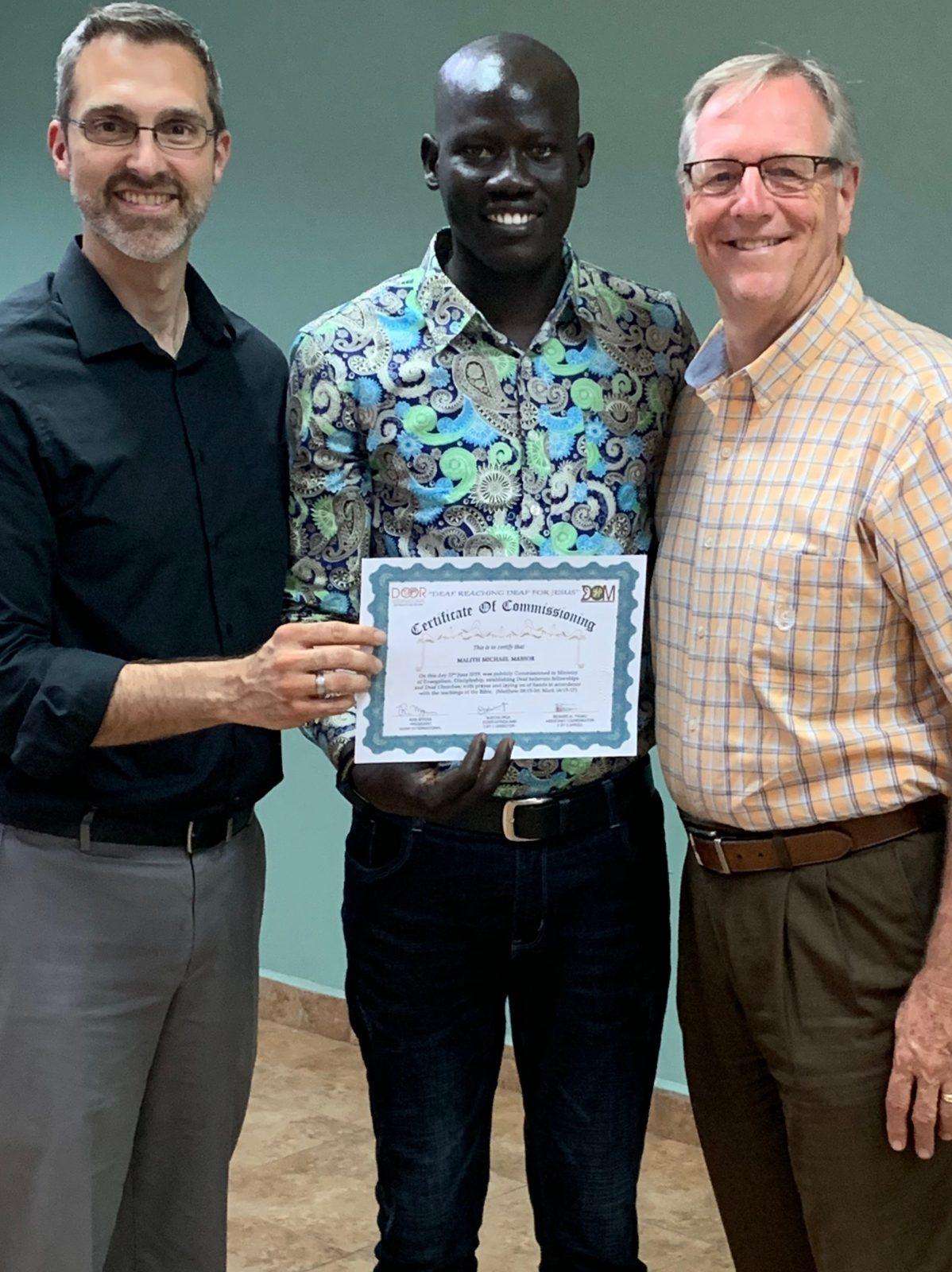 Within the first month of the founding of Doulos Partners, it was clear to everyone involved that the Lord was directing us to find out where He was already at work and join Him there. To do that, we set out to find those partners—field experts who the Lord was using to empower the indigenous in their homelands to reach the people around them with the gospel. Over the last 11 years, we have had over 3,000 partnership requests and have said yes to very few of them. Today, we are excited to share that our board voted unanimously to add two more partners to that list; New Generations and Door International.

New Generations, based out of San Jose, California, is working among 56 countries empowering the indigenous for the glory of God. They often talk about pioneering new places. They want to go where the gospel has never reached or where there are people who are outside the reach of traditional ministry. To do that, they are concentrating their work among some of the hardest soil in the field; around 70% of the work done by New Generations is with unengaged, unreached people groups. Their leadership has also shared their strong belief that “no segment (should be) left behind.” That is to say, not only is their focus on people groups, but also segments of those people groups. They will send their workers into the slums or into the areas where prostitution is rampant to make sure that everyone has the opportunity to hear and respond to the gospel. 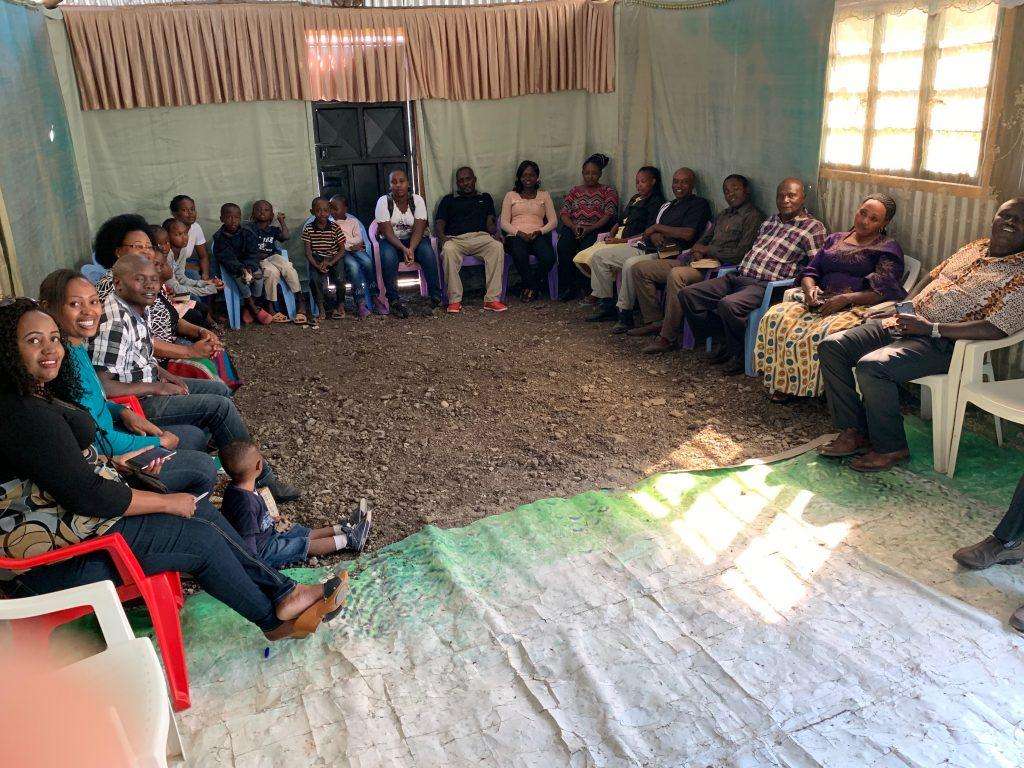 Door International, based out of Zeeland, Michigan, has focused their work on the largest unreached people group in the world; the deaf. With less than 2% of the 70 million deaf people in the world knowing Jesus, there is a great need for harvest workers in the field. Door International now has 56 church planting/evangelism teams, called 2 by 2 Teams, that are at work across 15 countries reaching the deaf population for Christ. Not only are these teams indigenous to the regions of the world in which they are working, they are also indigenous to the deaf population because they too are deaf. Around the world, there are about 350 different sign languages and many of them have little to no scripture translated. With the strategy of coupling translation and training, Door International is taking the gospel to people and places that it has never been before.

Over the coming months, we will be highlighting both of these new partners so that you can learn more about the work that God is doing in and through them to make His name known. We will also be sharing some updates from our current partners and how the Lord continues to grow them and our partnership together. 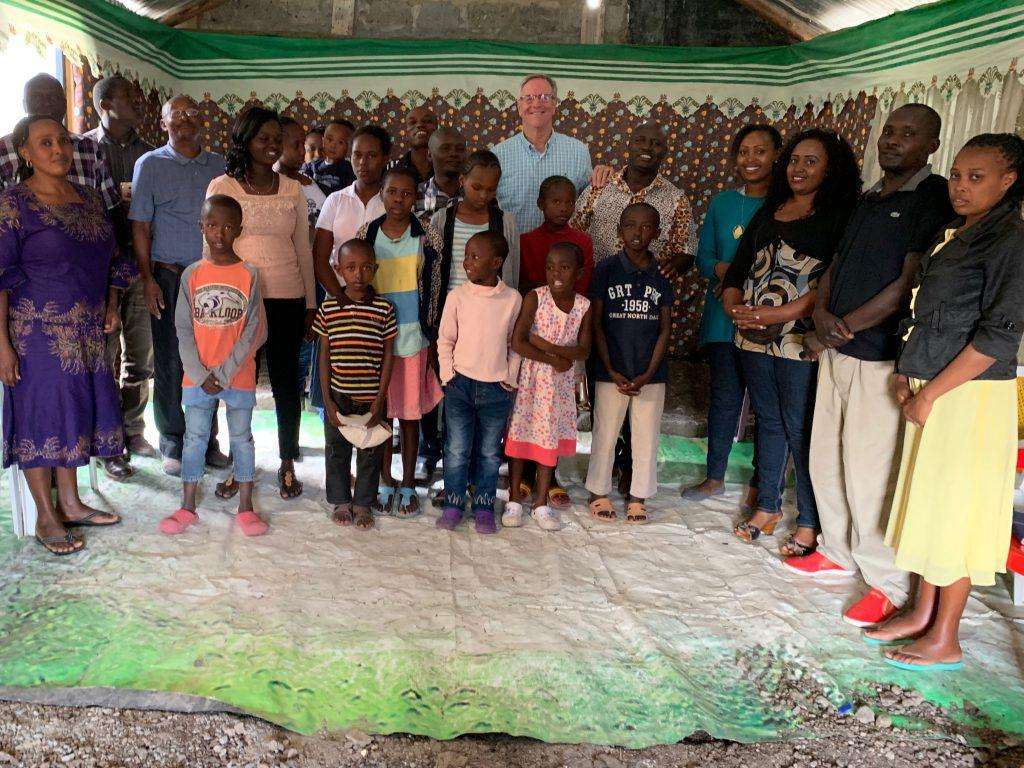 We are truly excited about the days ahead. With the addition of these two new partners, alongside our current partners and with your generosity, we will be seeing work taking place across 70 different countries. The decisions that were made today mean that we will see the gospel move further and faster than it was even yesterday. For that, we say thanks be to God!

If you are interested in finding out more about how you can be involved with Doulos Partners to empower the indigenous to advance the Kingdom, visit our website at doulospartners.org or reach out to us at info@doulospartners.org.