Get to Know Kitale, Kenya 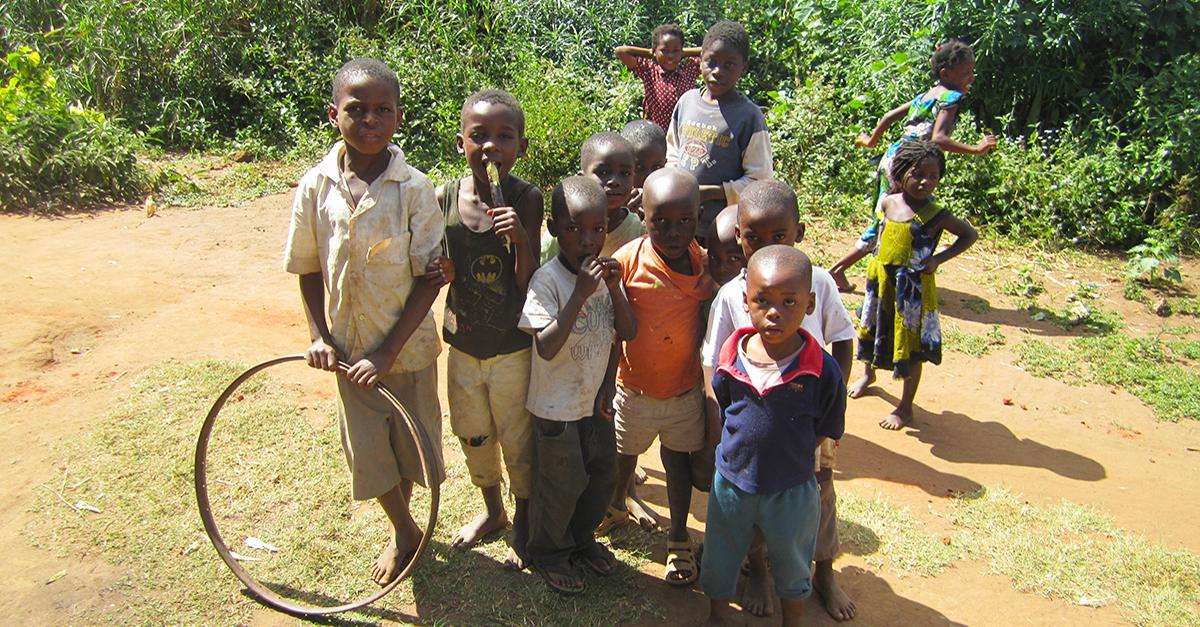 We’ve taken many Christian mission trips around the globe, but Kitale, Kenya, holds a special place in our heart. Get to know this beautiful part of the world and find out why we love it so much!

Kitale is the capital and largest town of Trans-Nzoia County, Kenya. It is a beautiful agricultural town about half a day’s drive from Nairobi, situated between Mount Elgon and the Cherangani Hills. It sits at an elevation of about 6,200 feet. As of 2009, its population was just over 106,000.

The town of Kitale was founded by white settlers in 1908. Originally, it was called “Quitale,” and functioned as a relay station on the slave route between Uganda and Tanzania. These slaves were kept at what is now the Kitale Club. The present town, as it is now, was founded in 1920.

Kitale’s claim to fame is the National Museum of Western Kenya, a natural history museum originally established in 1926 by Lt. Col. Hugh Stoneham.

A mixture of tribes make up Kitale’s population, including Nandi, Pokot, Marakwet, Sabaot, and Sengwer. There are also a few Luhya, Kisii, and Kikuyu, as well as an influential Asian community.

As is the case with most towns in the Rift Valley and Western provinces, Kitale was deeply affected by the post-election clashes of 2007–2008, but since then, it has managed to recover.

Christianity is the major religion of Trans Nzoia County. Among the prominent churches in the county are Anglican (A.C.K.), Roman Catholic, and Presbyterians. Additionally, there are numerous evangelical churches like the Deliverance, A.G.C, P.E.F.A, Full Gospel, and Assemblies of God.

Other religions, such as Islam and Hinduism, are claimed in this county, especially in major towns.

The indigenous Sabaot tribe, also known as the ‘Elgon Maasai,’ live near Mount Elgon (which is very near Kitale) and are extremely similar to Kalenjins. They take great pride in their culture. They are traditionally pastoralists and used to believe that their god lived in high-altitude locations that they could not access, like the summit of Mount Elgon or up in the sky.

Due to the influence of Christianity, education, and intermarriage, most of these Sabaot traditions have since been replaced by modern culture. This is one reason that the former pastoralists are now big farmers in the region.

Doulos Partners exists to reach the maximum number of people, in the shortest amount of time, in the most cost-effective way. We are committed to working with native believers and established organizations to plant churches and convert nonbelievers into faithful followers of Christ.

After Kenya, our next trip takes us to Havana, Cuba. Would you like to be a part of that work, either physically or financially? Find out how to get involved! And as always, contact us directly if you’d like to know more about our work or our Christian mission trips.