Tapan Sarkar lives in a Hindu village in India. Many years ago his wife suffered from epilepsy, and the people of the village prayed to their many gods, paid doctors, and even tried witchcraft to heal her.

They were desperate for a healer and were at a loss of where to turn. Then, they met a Big Life church planter who prayed for her. Miraculously, she was healed. 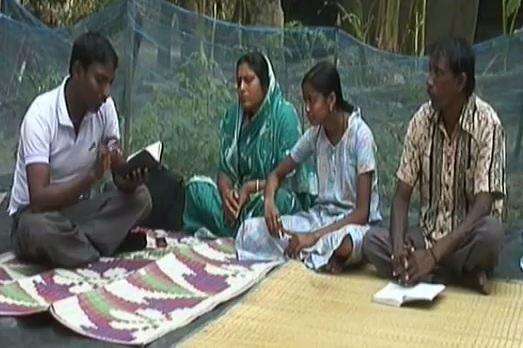 Stunned by her sudden recovery, Tapan and his wife abandoned their Hindu gods and began studying the word of Christ.

“We knew Jesus had done this. We were sinners and we repented and followed him,” said Tapan. “We studied the Bible and started a church in my home.”

He even began training with Big Life to become a church planter. 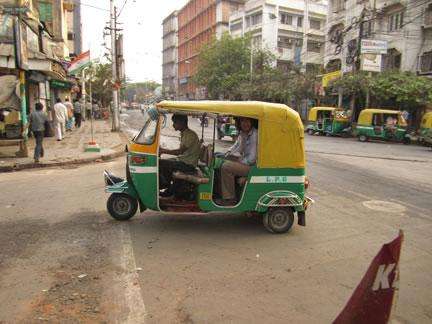 In 2007, he was witnessing in a different village when he received a call that told him his wife had become gravely ill. He rushed home, only to find that she had been murdered by their families.

“They murdered her for giving out tracts at the market. They tore down my house, left it in ruins, and even took my son. Then they blamed me for all this, and threatened to kill me for changing my religion. I cried out to God to help me out of this. Why did she have to die?” Tapan asked.

“But I could not forsake my Lord, because He promised to not forsake me. I read in the Word that Jesus forgave His killers. So I forgave them and waited for them to kill me too.”

For two years he continued to proclaim Christ in his village.

When his family and friends saw his faith, they believed his God had protected him from death and began listening to stories of Jesus. His family eventually allowed him to be close to his son again and even permitted him to build a church in their village.

“Just as Big Life had taught me, I began to teach others to tell their story as it says in Timothy 2:2. I began other churches close by and discipled the leaders of them to the word of God.”

Since then, God has used these men to start over 200 churches, where over 3,000 worship Jesus every week. 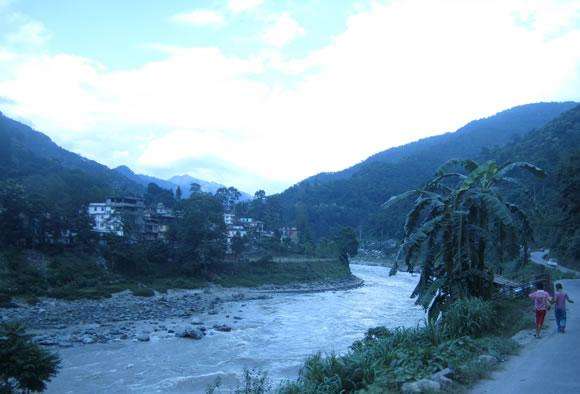 “I still remember the first church my wife and I began in our home. I miss my wife, but I know I will see her one day again in heaven. I have joy now, because my mother worships […] Jesus. I baptized her and 20 of my family members with my own hands, some of whom were some of my wife’s killers.”

“I praise the Lord, but I still have much work to do bringing the love of Christ to my people here in India.”

Tapan has become a powerful witness to God’s love and forgiveness and continues to lead those in his community to Christ.

Check out the video below of Tapan telling his story:

Get Involved – How You Can Help

Help Doulos Partners continue to work with other ministries to continue to change the lives of those like Tapan. Please pray, donate to Doulos, and help us spread the Word through the power of social media.