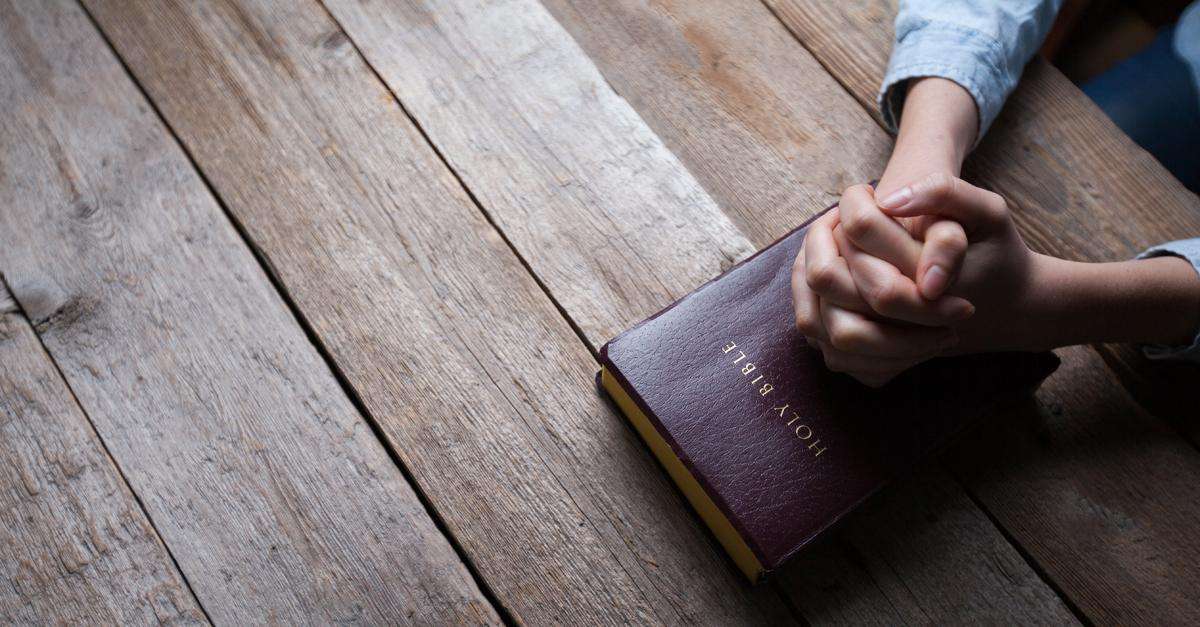 We have a team in Central Africa working diligently to overcome significant barriers to share the gospel in person with the remaining “unreached and unengaged” people groups in a particular country.   Our team had planned and tried for months to reach this very isolated tribal group. Finally, after travelling almost 1,000 kilometers by car, motorcycle, boat and foot, they reached one of the villages.  They discovered that during the September—November rainy season, the group retreats deep into the forest to avoid the seasonal flooding. Their return to their villages coincided with our team’s arrival. (The Lord’s timing was perfect for this first contact.)

Our team visited three villages of 20-30 residents and shared the gospel with them and explained who Jesus is what He has done for them and all the world.  In just a short time, seven people became Christ followers, along with one of the group’s guides from nearby, and two were baptized! As far as we and the team and villagers know, these are the very first believers in history from this people group!

Our team is scheduled to return in early-mid January and stay for about three months discipling the new believers and sharing the gospel in other villages.  Then they plan to begin an oral translation of the four gospels in the language of this people group.

So, let’s praise and thank the Lord and ask Him to bless and keep these first believers!  Let’s also pray for our team and their continued safe travels through very difficult and isolated terrain.  Let’s ask the Lord to continue spreading the gospel to the unreached and unengaged people groups in this region and to bless the planned new oral translations of the Word.

In an eastern central state of India, some brave and determined sisters in Christ have been taking the gospel to isolated groups deep in this heavily forested area.  The women have been threatened and, in some cases, beaten in efforts to frighten and deter them from obeying our Lord. Pray that the Lord will honor their faithfulness and bless their work for the Kingdom.

Pray for the Lord to bless the seeds planted at Christmas outreach events all around the world.  Many who know little or nothing of Christianity are very interested in learning about the joyful Christmas story, as the religions they know have little or no joy to share from their own traditions or texts.