Jorge: A Story of God’s Work 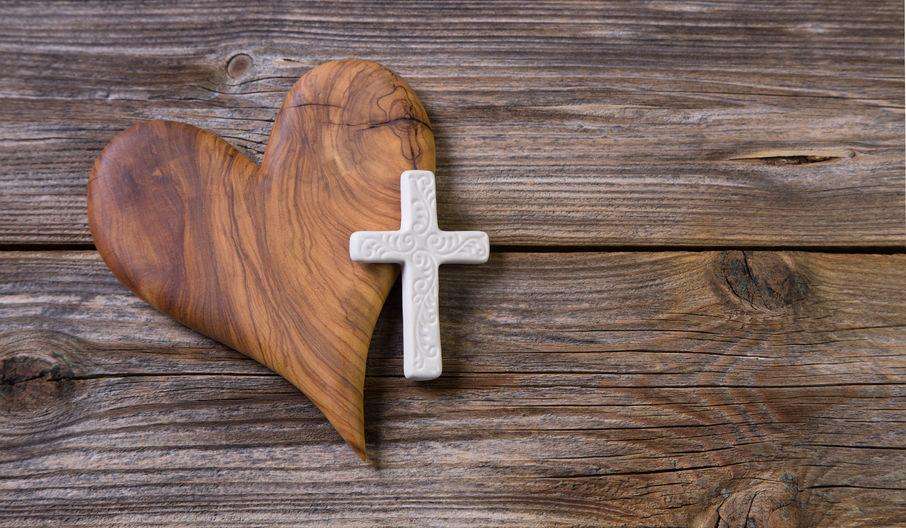 Many church planting trips Doulos Partners takes are brimming with incredible stories of strength, love, perseverance, and courage. These stories are so emotionally inspiring, they can bring tears to your eyes.

Such stories can only be made possible by God, Himself. They are truly miraculous, and only possible through divine intervention. It is humbling to be a witness to such outstanding moments of  God’s manifestations. They strengthen faith, and become the encouragement one needs to continue working for Him, despite any failures that may have become present.

(Failure can be hard in mission work, but it’s only one part of the challenges missionaries face.)

We’d like to share one of these stories with you. We hope it is as touching to you all as it was for us, and that in it, you find the strength you need to trust in the Lord through whatever struggles you may be going through.

Doulos Partners often collaborates with World Link Ministries to build churches in Cuba and other nations. When we met Jorge in Cuba, he had already met Christ through World Link’s church planting efforts. For several years after Jorge met the Lord, he spread his newly found love for Jesus by building churches throughout his nation.

On the day that Doulos Partners met Jorge, Manny (President of World Link) told us we would be going to the Province of Artemisa, to an area called “Grove of Palms.” The name translated to means “Grove of Palms.” It was a beautiful day. We met with about 1,200-1,500 people, shared our love of Christ, held a service, and baptized people in the ocean.

It was this day that we met Jorge,and learned that, through church planting, he had single handedly built over 200 churches since his first meeting with World Link. That alone was shocking, but as his story unfolded, we knew; Jorge’s story was more like a miracle.

With over 200 churches under him, Jorge had to provide the proper training to the new pastors.  There aren’t enough hours in the day to provide that dedication, but worse, there was nowhere for Jorge and these pastors to gather, learn, pray, and give service. A place for training is crucial to continue church planting.

Jorge became so burdened with the training of all the pastors that he and his family gave up their home to provide a place of worship. They moved in with his wife’s family where, he, his wife, and his four children shared a room and slept on the concrete floor for four years.

Jorge continued to provide training and Sunday worship, despite his uncomfortable lifestyle. On top of living in one room and sleeping on cold concrete, Jorge suffered from a condition that made his kidneys extremely susceptible to infection. This type of dedication to God is something very few people can understand.

Soon, the mayor of the town told Jorge he could no longer provide service in his home. His home was a residence, and not a commercial location. Now, over 200 people had no where to go.

Jorge soon began witnessing to the mayor. He explained his struggles, and shared why he was church planting. He showed the mayor the Gospel.

The mayor responded to Jorge’s stories. He felt compelled to learn more, and eventually, Jorge converted this once skeptical man into a fellow Christian.

Eventually the news of Jorge’s kidney condition got to the mayor. He called Jorge up and told him, “I have two good kidneys, I will give you one.” This man barely knew Jorge, but because of the Gospel, he found a brother in Christ, and was willing to give away his own kidney.

As Jorge’s story has been told, one church was so moved they raised money to build Jorge a second floor to his home.

Jorge and his family now happily live on that second floor and continue to provide training and worship everyday below.

This story is a full circle example of God’s perfect plan, and a true testament to why church planting is important.

Jeremiah 29:11 “For I know the plans I have for you, declares the Lord, plans for welfare and not for evil, to give you a future and a hope.”