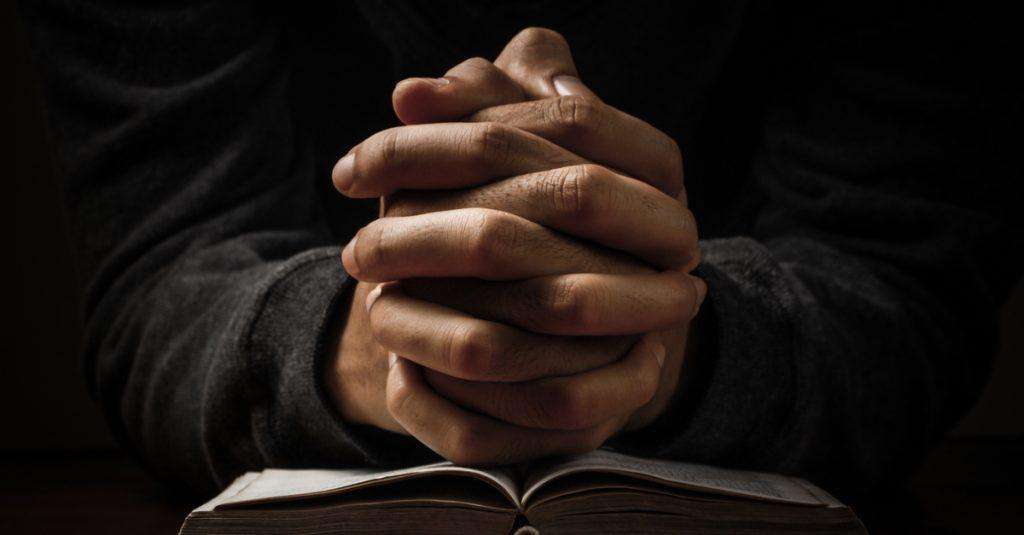 Please pray for the mission team ministering in Tanzania on July 10-19.  Our own team members, Josh Clarke and Brent Parsons, will be working with Reaching Souls, our partner in Africa, along with lots of national missionaries and leaders to advance the gospel.  Pray that this work will bear much fruit for the kingdom and for the glory of the Lord.

Maarif, one of our Global Refugee Outreach leaders in Central Asia, has reported some very sad news.  The five sons of his cousin all drowned in a refugee boat trying to reach Greece.  Please pray for this family in mourning and for the Lord and other believers to comfort and to be close to those who are brokenhearted.

Violence and Political Turmoil in Mozambique

It has been reported to us that a radical Islamist group, al-Shabaab, has increased its efforts to overthrow a regional government in northern Mozambique, resulting in multiple mass killings and the raiding and burning of many villages.  (News reports also indicate that al-Shabaab beheaded 10 villagers in the province of Cabo Delgado in May and then hacked seven more to death in June.)  Please pray for the safety of all the believers and all the people of Mozambique and the spread of the gospel of the peace of Christ.  Pray also for wisdom for our local leader, Ademola, and for government officials in dealing with this situation and for the truth and love of Christ to reach and to overwhelm the terrorists themselves, just as it did with the Apostle Paul.

Our brother, David Marrett, asks us to pray for the efforts to share the gospel with those who have never heard.  Severe flooding has made normally difficult transportation almost impossible.  In addition, the team has discovered a previously unknown, unreached people group of 400,000 in a very remote area.  It will require a long and difficult journey by combination of vehicle, train and walking through multiple conflict zones.   Romans 10:14-15.

A New Evangelist in India

Our sister Rama was baptized in 2017 and immediately started ministering to other women and children, even teaching them how to make other disciples of Christ.  Rama, who had been illiterate, learned to read the Bible and to write in the national language of Hindi.  She speaks several tribal languages and has led dozens of people to Christ in various villages.  Let us thank the Lord for our sister Rama and her faithfulness and fruitfulness in sharing the gospel and making disciples.

Testimony of Sony in India

“I come from a Hindu family.  As such, my parents did not have any idea about the true God.  When I was 10 years old, my parents faced many difficulties, and they had no peace.  At this point in life, they began to seek out the true God, and he was faithful to place Pastor Thomas into their lives.

“When Thomas came to know about my parents’ thirst and hunger for truth, he shared the gospel with them and other villagers.  In response, three families accepted Christ, including my parents.  When these three families started to worship the Lord in our Hindu village, they were boycotted for three years.  They were not allowed to participate in social activities such as burials and weddings.  They were also not allowed to take water from the community well.  In spite of all the persecution, my parents tolerated the evil treatment and insults with patience.

“During this difficult time, Thomas came to visit my parents often to encourage them.  Because Thomas kept coming back, eventually all the villagers heard the gospel and they too believed in Jesus.  It was through seeing the Lord work miraculously in my parents and other villagers and the witness of Thomas that I too surrendered to Jesus.

“My desire is to see the Lord’s Kingdom extended to all the villages in my area.  Please pray for me as I work diligently to see that happen.” Acts 5:41-42.