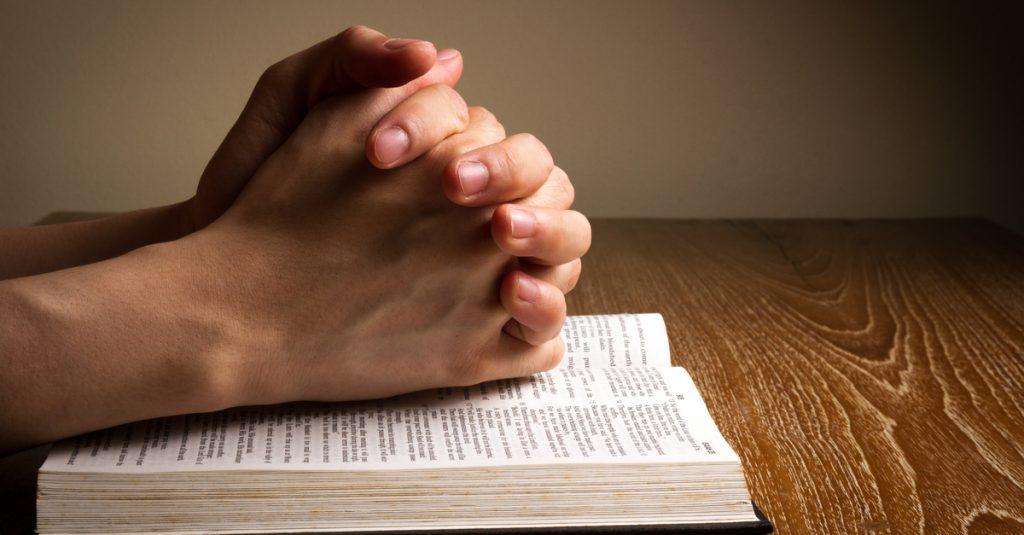 Please pray for the planning and preparations under way for the July mission trip to Tanzania.  Pray also for our team members Josh Clarke and Brent Parsons.

Successful Training and Evangelism in Peru

Our brother Casey Laws reports having provided evangelism and discipleship training in Juanjui, Peru.  On the very first day, the trainees were sent to use what they had learned and to share the gospel.  As a result, 32 Peruvians accepted Christ that day, and 31 others indicated that they’d like to learn more about Jesus.  Pray for all these new believers and evangelists and also for those interested in hearing more about the Lord but not yet committed to Him.

Accidental Death of Leader in India

A leader named Shantu and his wife were returning from a prayer meeting when Shantu’s wife fell off their bike, hit her head and died.  Pray for comfort and peace for this family, including their three older children.

Salvation of a Family in India

At a restaurant recently, our Brother Babu overhead a man named Ramesh asking unsuccessfully on the phone for someone to give him 25 kilos of rice.  Babu introduced himself, offered to give rice to Ramesh, and began to share the gospel.  Eventually, Ramesh and his wife, Sindhu, and their two children with significant health problems became followers of Christ.  They report that the two children have been healed, and that Sindhu has been delivered from demonic attacks.  Thank the Lord that salvation has come to this family who desperately needed spiritual and physical help.  Luke 19:9-10.

Update on Sister Wu in China

Thank you for praying for Sister Wu who had been imprisoned in China.   She has been released!  While in prison, Sister Wu began discipling another woman named Mo, who also has been released.  After the releases, Sister Wu and another sister named Choy baptized Mo.  Thank the Lord for His faithfulness in delivering Sister Wu and using her captivity to bring the gospel to many other prisoners, like Sister Mo.

A Miracle and Salvation in Nepal

Moses, our leader in Nepal, reports that a woman named Sangita had been suffering from paralysis for six months, and her husband had spent almost all their savings on medical treatments with no improvement.  Someone told Sangita’s father about Jesus, and he approached Moses to learn more.  Sangita herself later heard the gospel and began following Christ.  In addition, she has been healed from her paralysis!   Thank the Lord for his mercy and pray that many others will come to faith by learning what the Lord has done for Sangita.  Mark 5:19-20.

Another Update from DR Congo Prison

Many people in the DR Congo face severe challenges, from political and economic turmoil and violence in some locations to a recent Ebola outbreak.  Yet the Lord continues to work there, even in the most difficult places and circumstances.  In particular, our brother Michel reports that the Spirit of Christ is continuing to work mightily in the prison system there.  Michel says that 22 men and two women recently professed faith in Christ and were baptized.  Let’s continue praying for the believers there to be salt and light in DR Congo.

Worshipping the Lord in China

We have a link to a very short video clip of our brothers and sisters at a new location in China worshipping the Lord during a discipleship training session. Watch it here.

Thank you for praying for us and for those around the world!