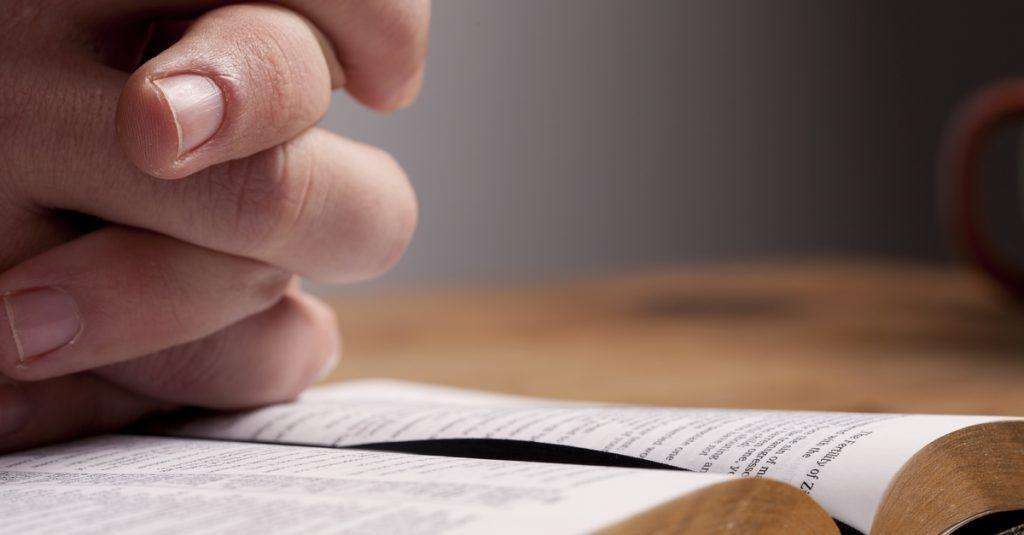 Another Martyr in South Asia

With heavy hearts, we report that another South Asian believer has been targeted and killed for his faith in Christ.  Dave Marrett recently led a discipleship training program in a South Asian location dangerous for Christians.  As a result of the disciples bravely sharing the gospel and teaching new Christ-followers, five new home groups of believers have begun meeting.  However, Dave also reports that during the training, an unknown person came into the room, took pictures and quickly fled to a waiting car.  Later, one of the leaders was arrested.  His body eventually was found following his execution.  Now, a second leader is missing.  Pray that the persecutors will repent and go from being like Saul to being like Paul.  Pray also for the Lord’s followers throughout South Asia and for these new believers and their leaders and families in particular.  Pray for their protection and wisdom, even as they remain faithful in the face of severe persecution.  Revelation 2:10.

And Ongoing Persecution in India

Persecution also continues to mount in India.  Our brother Raja reports that many Christ followers in a particular area have suffered severe beatings.  The perpetrators warned that the beatings will continue if the believers keep worshiping Jesus.  For now, several of the believers have moved to another village.  Pray for the persecutors and pray that these suffering saints will experience miraculous joy for having been “counted worthy to suffer dishonor for the name.”   Acts 5: 40-42.

Praise from Mauritius and Madagascar

Kenny and Frieda Fong do most of their ministry work in Mauritius, where they recently had a joyous baptismal service.  Kenny also led a discipleship training team in Madagascar.  They report that one young lady, a relatively new disciple, began sharing the gospel with her co-workers.  So far, 10 of them have repented and begun following the Lord!  Also, three teenage disciples have led three entire households to faith in Christ.  Proverbs 11:30.

Our brother Habil has been invited to provide evangelism and discipleship training in Oman.  Pray for him and for all those who will hear the gospel as a result.  Pray that this door will be like that one opened for the church in Philadelphia.  Revelation 3:8.

Mission Trip to India and Cambodia

Please remember our team scheduled to be in India and Cambodia until March 8.  Pray for their fruitfulness and safety throughout their trip.  Romans 10:15.