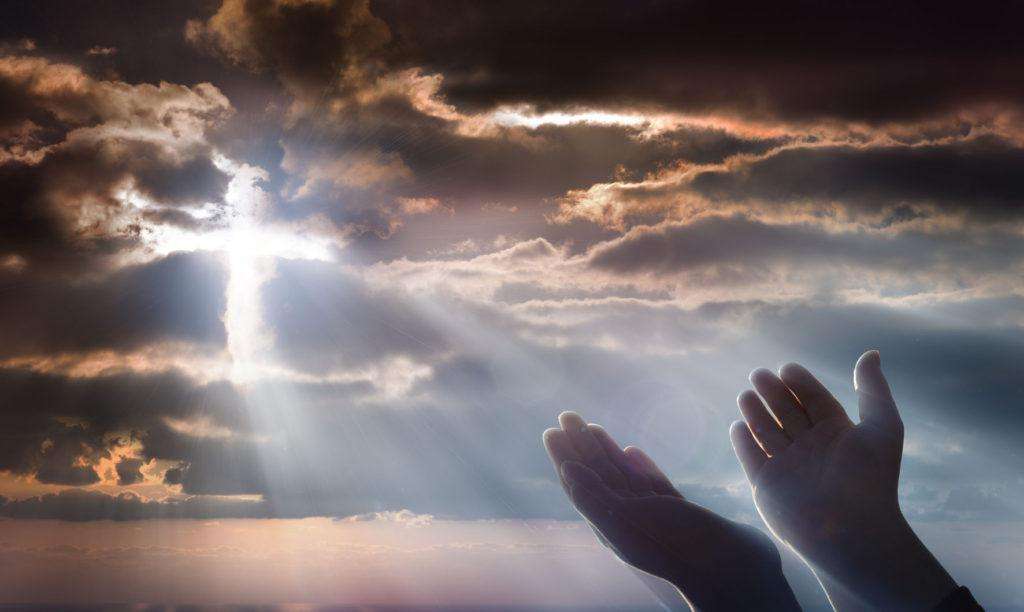 We all know there is power in prayer – and our indigenous pastors are in need of your heartfelt prayers. Please take a minute to add these specific prayers to your list for May.

Praises and Prayer Requests from India

The Lord has blessed our team, our partners and the work both during and after our recent trip to India.  Thank the Lord that our church plants in Punjab have increased from about 400 to over 900.  Please pray for all the new believers and churches.  Probably the single most common request for assistance that we receive while in other countries is simply to pray for our fellow believers, many of whom are facing difficult circumstances and often persecution.

Pray in particular for the believers and churches in the east central Indian state of Odisha (formerly known as Orissa).  As the national government there is pursuing some nationalistic policies, we have received more reports of persecution of Christians, particularly in Odisha.  One disciple there named David was targeted by the enemy for sharing his faith in Christ.  In apparent retaliation against David, his three-year-old daughter reportedly was poisoned and killed.  Please pray for David and his family and the believers there, as well as their enemies and ours.  Please also pray for Indian national, state and local government leaders and for a decrease in the hostility and persecution Christians there are facing.  1 Timothy 2: 1—4.

Despite the persecution, the Lord’s kingdom is expanding throughout India.  For example, we received reports of large and joyous Easter celebrations attended by many new Christians in the state of Andhra Pradesh.  In the Darjeeling district of West Bengal, our brother Sanjay reports that five people recently accepted Christ and were baptized.  He asks for prayer as he shares the gospel in various villages in the region.  Also in West Bengal, 350 people recently came to see the “Jesus” film, and 150 reported wanting to learn more about Christ.

Please pray for all the believers ministering to Middle Eastern refugees, millions of whom are from Syria.  There are reportedly 500,000 Syrian refugees living in a single camp in Jordan.  While the dire situation presents many problems and challenges, opportunities are arising to share the gospel and to disciple many refugees.   Let’s pray for the refugees and all those believers imitating the Lord, who “upholds the cause of the oppressed, lifts up those who are bowed down, and watches over the foreigner.”  Psalm 146:7–9.

Please pray for our team and partners as they prepare to go to Uganda on June 9—17.  As part of the evangelistic work there our team will partner with Pastor David Okecho, whom many of you met during his recent visit to the U.S.  In addition to his pastoral duties and oversight and encouragement of many church planters, Pastor Okecho and his wife have six children and also ten orphans living in their home.  Please pray for them and for all the believers, pastors and churches in Uganda.