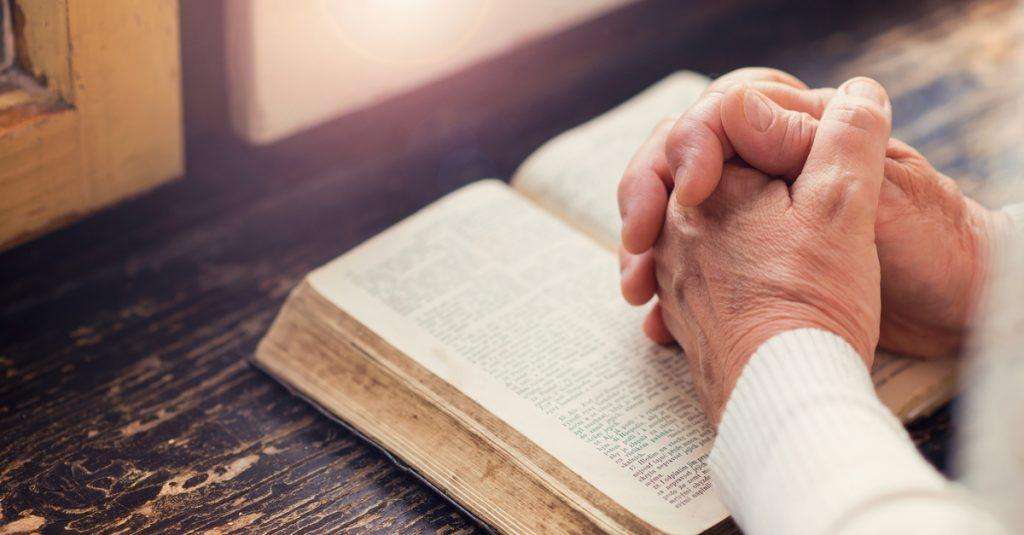 Nine new believers in one southern Asian country and 47 in another recently were baptized.  We are including some photos from the baptismal “services.”  Due to certain anti-conversion rules and the potential for increased persecution, the faces in the pictures have been blurred to protect identities.  Give thanks to the Lord for these believers and pray for their growth and fruitfulness. 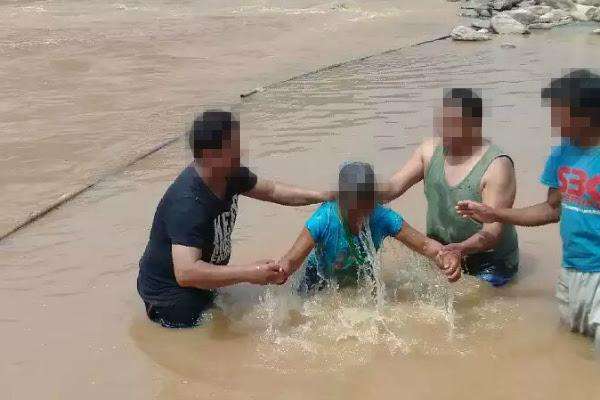 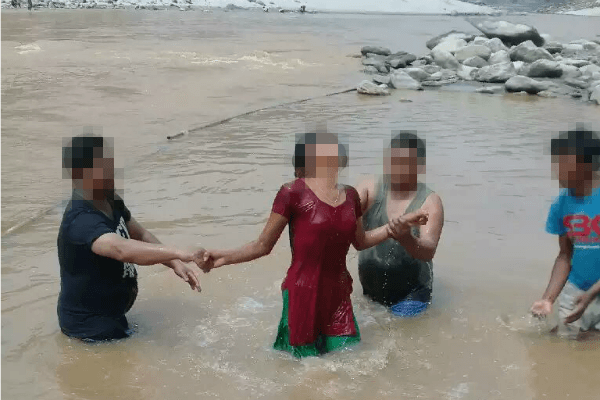 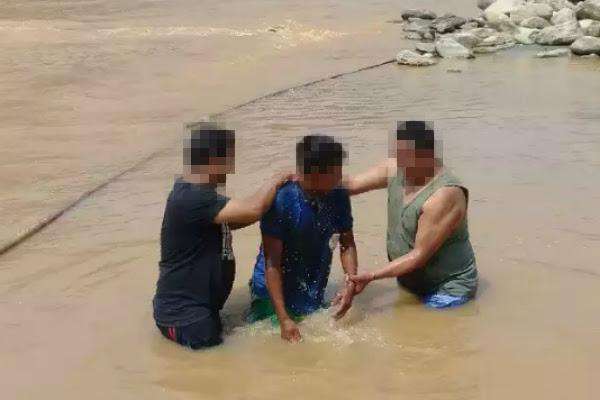 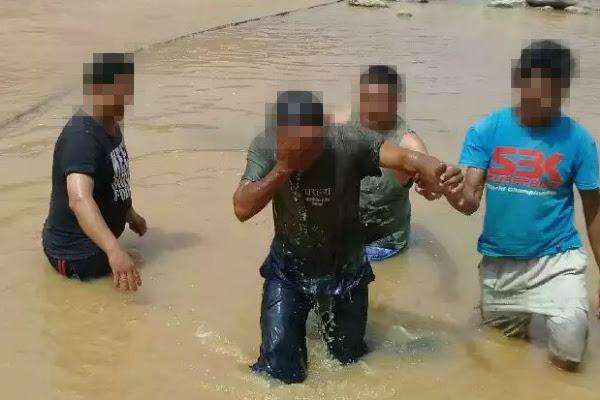 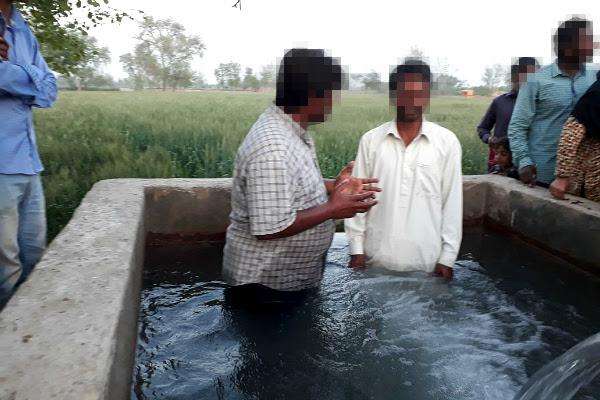 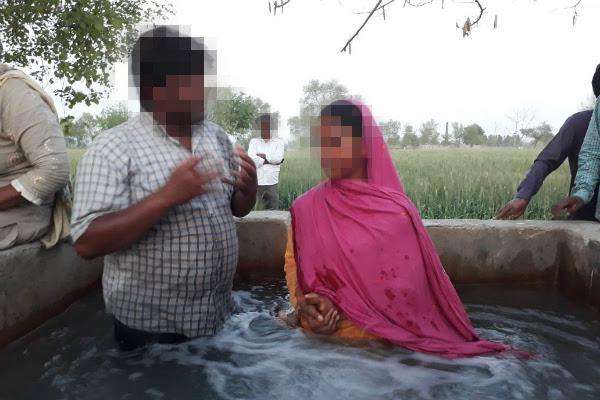 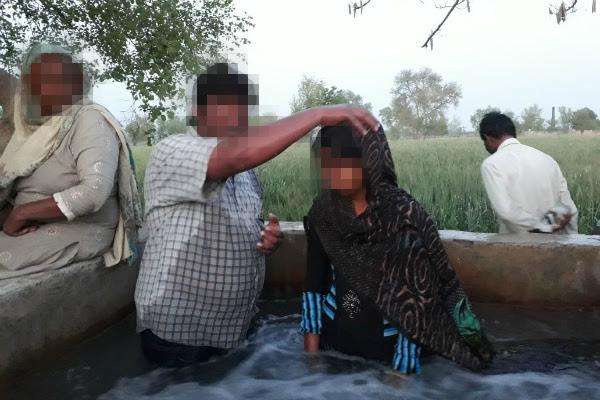 A recent, violent riot at a high-security prison in Brazil resulted in the temporary loss of access to the prison by everyone except family members.  One of our local leaders, Felipe, has a brother in that prison and so is still able to go and share the gospel with the inmates while also visiting his brother.  Pray for the prisoners and prison staff and all their families in a difficult situation and for the gospel to shine brightly and to spread peace in a dark and violent place.  Hebrews 13:3.

We recently shared the encouraging news from our brother Michel regarding DR Congo prisoners repenting from witchcraft.  Michel also reports that after the Easter service at a women’s prison there, one of the prisoners named Bulonza came to him along with her young son and said, “I have been a bad sinner, and I don’t want to die in sin.”  She repented and became a follower of Christ.  She explained to Michel that she previously had been a prostitute, and her son was born in prison.  Let’s thank the Lord for our new sister’s spiritual freedom and pray for her to share with her son and other prisoners what Christ has done for her.  Mark 5:19.

Faithfulness Despite Opposition in Mauritius

Previously we have reported on the work being led by Kenny and Frieda Fong.  Our brother Kenny now reports that local leaders from other religions are actively opposing discipleship efforts by the Fongs and the other believers there.  Pray for the work of discipleship in Mauritius and also for those who oppose it, that their hearts may be changed and their eyes opened.

Personal Testimony from Our Brother Mangal in Southern Asia

“Greetings in the name of the Lord.  I come from a Hindu background.  I am married and have a son.  However, seven years ago my son became seriously ill.  We visited many hospitals and witch doctors, but nothing happened.

“My sister had become a follower of Jesus and seeing our struggle, she suggested we visit with a group of local believers for prayer and no longer focus on any type of rituals.  I took her advice, and many Christians began to pray for the Lord to heal my son.  Gradually, my son started getting better and became well again.  This miracle brought me and all my family to the Lord.  We realized that Jesus heals us physically and spiritually.  Jesus is everything to us.  We are now regularly gathering with other believers in a group, and we are serving Him faithfully.

“Many people in our village still do not know the Lord.  Please pray for me as I share Jesus with them.  They are living in darkness, and I want them to see the light of Jesus Christ and come to know Him.”