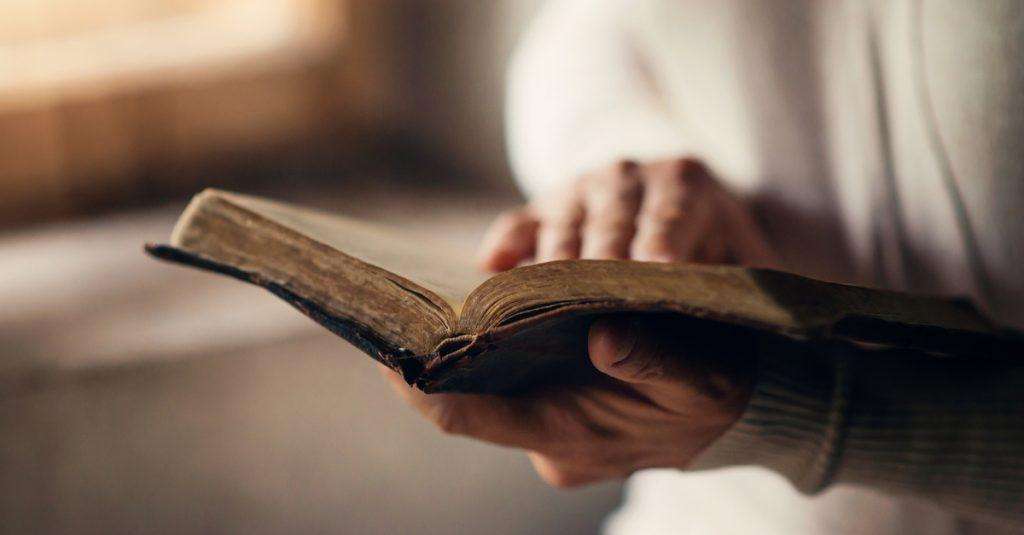 Countless group and individual outreaches occurred during Easter. Pray for all the soil around the world where so many seeds were planted. Mark 4:1—20.

Testimonies and Praises from Kenya

Thanks to all who were able to come and meet two of our leaders from the field, our brothers Hussein and Paul, along with Dustin from our partners at Reaching Souls International. It was a great time to celebrate together all that God is doing around the world. If you weren’t able to join us or want to hear part of Hussein’s amazing story again, click the link below. Philippians 1: 3—6.

Thank you for your prayers for Dave Marrett and his team and all the believers in a sensitive area of South Asia where one of our local leaders recently was assassinated and another kidnapped. Our brother Dave reports the following in the midst of fierce opposition:

“Incredible news to rejoice in—one of the participants, equipped with how to make disciples who multiply, has led his own training. He shares that a number of people who came to his training realized that they did not have a relationship with Jesus. By midway through the training, they placed their faith in Jesus and were obedient to be baptized! They went out 2X2 and many more chose to follow Jesus!”

Kenny and Frieda Fong have felt led to make relationships and share the gospel in one of the most dangerous communities known for drug trafficking, prostitution, and gang violence. After prayer walking through the community for months, the Fongs began a soccer program as a way to build relationships. About a week later, a drug trafficking shed there was somehow destroyed. Then one of the drug dealers asked if he could join the soccer Bible study. Pray that many will be reached through this particular outreach effort in a spiritually dark place. 1 Corinthians 9: 22—23.

Physical and Spiritual Challenges in Comoros

This Indian Ocean island chain off the southeastern coast of African has been hit, along with Mozambique, with a second cyclone in about two months. The health and infrastructure challenges are enormous and have occurred during ongoing political instability over contested presidential election results. Pray for the believers there to be able to help all their neighbors recover from these natural disasters. In addition, in the midst of all the chaos, we have a report of four new believers putting their faith in Christ. The leaders there are seeking a safe place for baptisms for new believers amid the physical destruction and strong spiritual and religious opposition. Isaiah 9:2.

Our brother Habil has provided an encouraging report from an April training in Kuwait. Two of the participants were Lebanese women who had once considered themselves Christians. However, they converted to Islam after marrying Muslim men. They felt led to attend this training after getting invitations. During the event, they began weeping and repenting as they realized they had turned away from the Lord. They recommitted to following the Lord and indicated that they plan to share the gospel with their husbands and relatives. Praise the Lord along with the angels in heaven for these two lost sheep who have been found, and pray for their boldness and wisdom in sharing their faith with their families and others. Matthew 18: 12—14.

Please pray for our team traveling to Rwanda and Kenya on June 18—27. Team members are Tammy Short, Ben Short, Glenn Parker, Jake Parker, Michelle Manis, Dustin Manis and David Johnson. The team will work with Reaching Souls International and Rwandan missionaries in worship, baptisms, missionary training, open air preaching, and orphan care reporting. Pray for a safe physical journey and a victorious spiritual mission. Pray also for the gospel to bring peace to all the people of Rwanda, as the country is commemorating the 25th anniversary of the genocide there during some increasing domestic and regional political tensions. Matthew 9: 35—38.