Stories from the Field: Anthony’s Story 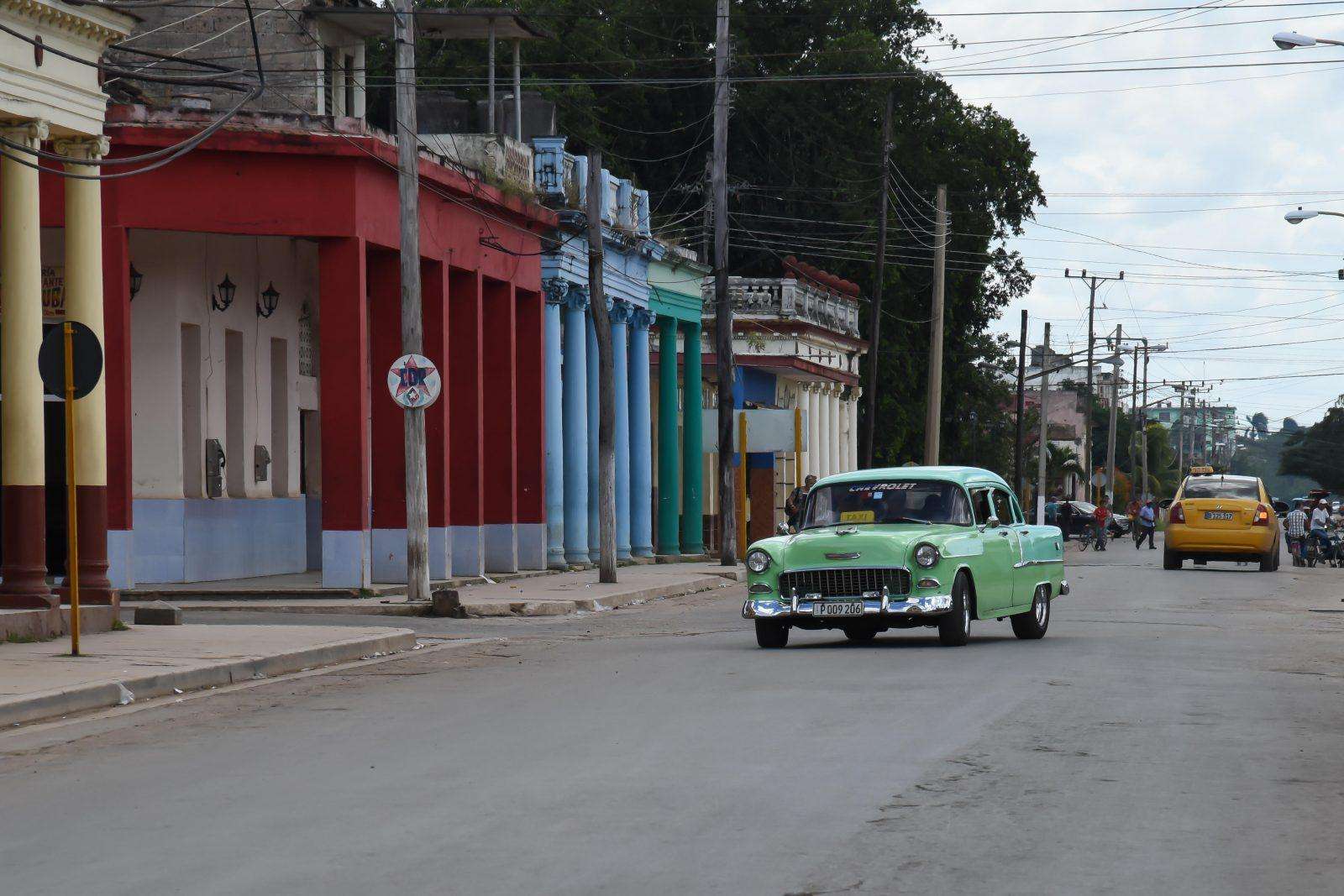 Today, we continue our “Stories from the Field” series with Executive Director David Johnson as he shares about his firsthand experience in Cuba.

In 2008, I had the opportunity to travel to Cuba for the first time. We would travel throughout the country visiting with church planters and worshipping with their congregations as we preached the Word and shared our testimony. We even had the opportunity to pray and baptize new believers. It was an incredible time to be a part of what God was doing in Cuba. I was slightly nervous before we left about going to a country that I had known from a historical standpoint, but after I arrived, I found the people of Cuba to be warm, welcoming, and hospitable.

While there, I met a man in his early 70s who we will call Anthony. On the outside, Anthony looked like an old, cantankerous man. In reality, he was full of energy, life, and love for everyone around him. His compassion for the people and excitement for the gospel led him to be continually active, whether it was setting up for services or helping people prepare for baptism.

One night, we were preparing for an outdoor baptism service for about 30 people. It was like nothing I had ever experienced before. I walked out and saw a rough, hand-dug hole in the ground lined with concrete blocks. It had been filled with water so that we could celebrate the new believer’s baptisms. It was Anthony who had taken care of all of these details. I wanted to learn more about him, and so I intentionally asked questions to hear more about his life and journey.

When Anthony was 12 years old, he started carrying a handgun and learned how to ensure he was safe. It was about this time that one of his friends invited him to go to church, and after some convincing, Anthony decided he would attend. It was because of this invitation that he heard about Jesus for the very first time.

He responded to the stirring in his heart and the command to call on the name of Jesus, and he was saved. He started asking questions about the church and about Scripture. He was hungry not only for his spiritual growth, but to find ways that he could be instrumental in the life of the church. Through a conversation with another member, he became aware that believers in the church did not have Bibles because they were not readily available.

Anthony decided that he needed a Bible and so did others in the church. The best answer he could come up with was to go and rob a bakery in town. With the money he stole, he bought Bibles for the church.

The church leadership applauded him for his enthusiasm but corrected him in his execution. They took the time to help Anthony make amends with the bakery and then continued to help him grow in the understanding of being a new creation and allowing the old ways of life to pass away. While his understanding of the Christian life grew, so did his enthusiasm for the church and his God.

Later on, as Anthony grew in his faith, he realized that God was calling him to become a pastor. He continued to grow in his faith and finished his training and now serves as a pastor of a church in Cuba. The commander (much like our mayor) of his city would often question him on the ministries of the church or give him instruction on what he could and could not do as a pastor of the church.

One day, Anthony again was called into the commander’s office. The preceding weeks had been filled with intense conversations with the commander and he prepared himself for what could come in the conversation that day. Anthony knew that this meeting would not be easy.

As he was being led into the commander’s office, there was a big rock in the flowerbed. Anthony looked down at the rock and picked it up to carry it with him. As he walked in the door, the commander was taken aback by the sight of the rock, and questioned Anthony’s intentions with it, implying that his plan was to do bodily harm. While assuring the commander he meant no harm, Anthony very calmly, but with unwavering commitment, placed it on the desk and said, “It does not matter what you could ever do to me. Because even the rocks will cry out to the love and forgiveness and redemption that is available through Jesus Christ.”

In the face of adversity and persecution, Anthony stood on the promises of the one, true, living God that had called him from death to life and into the pastoral ministry. May we, too, be found this faithful.

If you would like to find out more about how you can support pastors like Anthony or join Doulos in Cuba to see what God is doing, contact David at david.johnson@doulospartners.org.