The Fastest Growing Christian Communities in the World 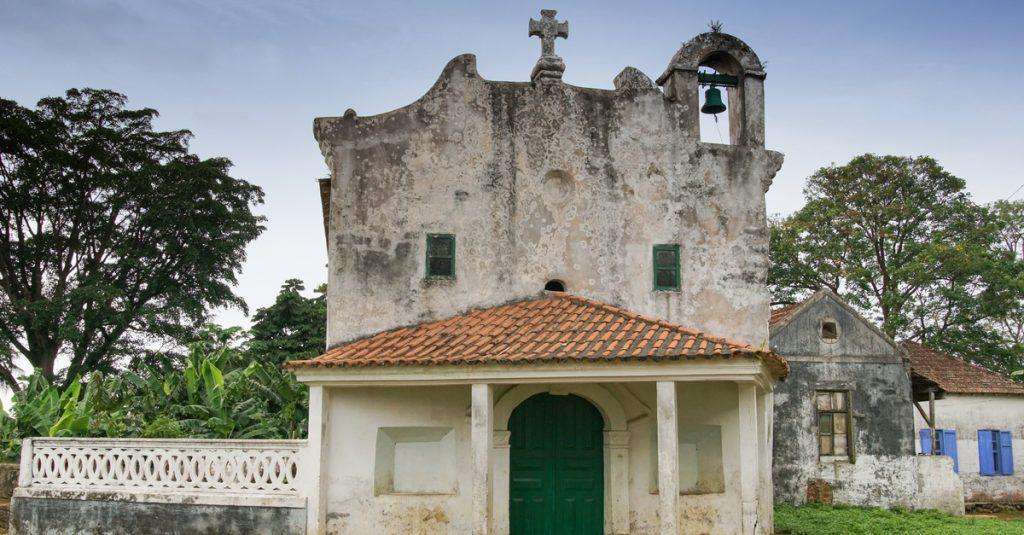 While it can be easy to think that Christianity is dying off around the world, the truth is actually quite the opposite. The gospel is spreading like wildfire in many places, even those where persecution is a very real threat. Let’s take a look at a few places around the world where Christianity is becoming more and more common.

Africa is dear to our heart, as we have a presence in ten African countries alongside our partner, Reaching Souls. According to research performed by Christianity Today, the African church has grown from 9 million Christians in 1900 to more than 540 million today. Additionally, in just the last 15 years, Africa has seen a 51% increase in the number of professing believers. Many countries in Africa are predominantly Muslim, and many believers in these places are facing intense persecution for their faith – yet they continue to follow the Lord and stand firm in the gospel.

Asia Evangelical Alliance reports incredible growth in Asia. That’s especially exciting for us, as we have a presence in Central and Southeast Asia with our partner, Biglife.

In Nepal, the first Christian church was founded in 1959 with only 29 members, but there are more than 500,000 reported today – even though Nepal officially criminalized Christianity in 2017.

Mongolia only had four reported Christians in 1989, which has grown to more than 20,000 today.

China, which allegedly had 1.2 million Christians in 1949 and persecuted Christianity severely under Communist rule, now has an estimated 100 million believers. The Chinese government just demolished a Christian mega-church in January, making it clear that although their persecution isn’t as severe as it used to be, the Christian faith is still not welcome.

While we have focused on a few specifics, it can also be encouraging to look at the spread of the gospel from a broader perspective. Here are a few points of interest:

Doulos Partners and the Spread of the Gospel

Here at Doulos, our mission is to support the work of indigenous church planters as they bring the gospel to their own people. We believe this is the most effective way to reach the most people in the shortest amount of time, and God has blessed our work greatly over the past decade.