Why Working with Indigenous Pastors Is So Effective 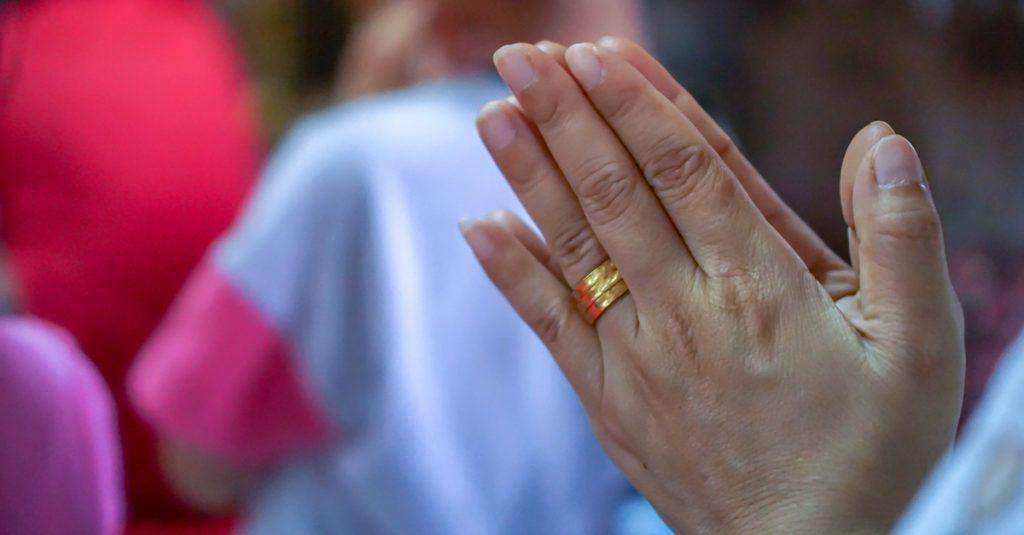 Most churchgoers in the western world are familiar with the idea of foreign missions: people sign up to relocate to another culture, they’re trained in how to assimilate and minister in that culture, and then they move into that culture. While this is a noble and, in many ways, valuable pathway to fulfilling the Great Commission, it is by no means the only way – and here at Doulos, we believe there may actually be a better way.

Our organization supports church planters who are already in the field as indigenous citizens of that country. So instead of western missionaries who are trained in a foreign language and foreign customs and then sent, we work with people whose feet are already on the ground in that country – and have always been on the ground because that’s where they were born.

Why Is This an Effective Form of Church Planting?

Working with indigenous pastors is, in our opinion (which is backed up by facts and numbers), a very effective way to reach the unreached people of the world. There are several reasons for this.

First, natural-born citizens of a country don’t have to worry about things like visas, passports, or any other immigration paperwork necessary to enter a country from the outside. Where an American missionary might spend months getting all their paperwork in order, an indigenous pastor doesn’t have paperwork because he was born there.

Secondly, moving into a foreign culture can be very difficult – and a missionary’s lack of understanding about cultural nuances could even cause setbacks with their ministry. While it’s possible to learn a new culture, people naturally trust other people who come from the same background, and so someone who comes from a totally different culture won’t be easily trusted. On the other hand, an indigenous pastor brings an automatic level of trust along with him because he is “one of the people” already.

Finally, there’s the language barrier. Anyone who’s tried to learn a foreign language knows how difficult it can be to become even functional, much less fluent, in that language. But when a pastor is indigenous to that country, he not only knows the language, he commands it – and he understands all the little nuances that a foreigner might miss.

Here at Doulos, we do things a certain way because we believe it’s the most cost-effective way to reach the greatest number of people in the least amount of time – and that’s our mission.

If you’d like to know more about what we do, or if you are interested in supporting us in prayer or in finances, please contact us today!