Doulos Partners is a nonprofit in Birmingham AL that acts as a missions mutual fund for other Christian nonprofits. What does that mean? We ultimately provide financial assistance to organizations across the world that share our vision and mission.

The purpose is simple: to empower indigenous leaders that God is raising up around the world to reach their own countries and people groups with the gospel through evangelism, discipleship, and church planting.

Since its inception, our Board of Directors and the Leadership Team have covered 100% of the administrative costs. This means that we have been able to send all of the money that is raised through our donors goes straight to the field. Because that has been our commitment, we make sure that each of our partners understands that they cannot take administrative fees off the money Doulos sends to them but instead send that straight to the front lines where it is needed the most.

Since inception, we have planted over 20,000 churches, with over 7 million people accepting Jesus as their savior. Learn more about Our Impact. 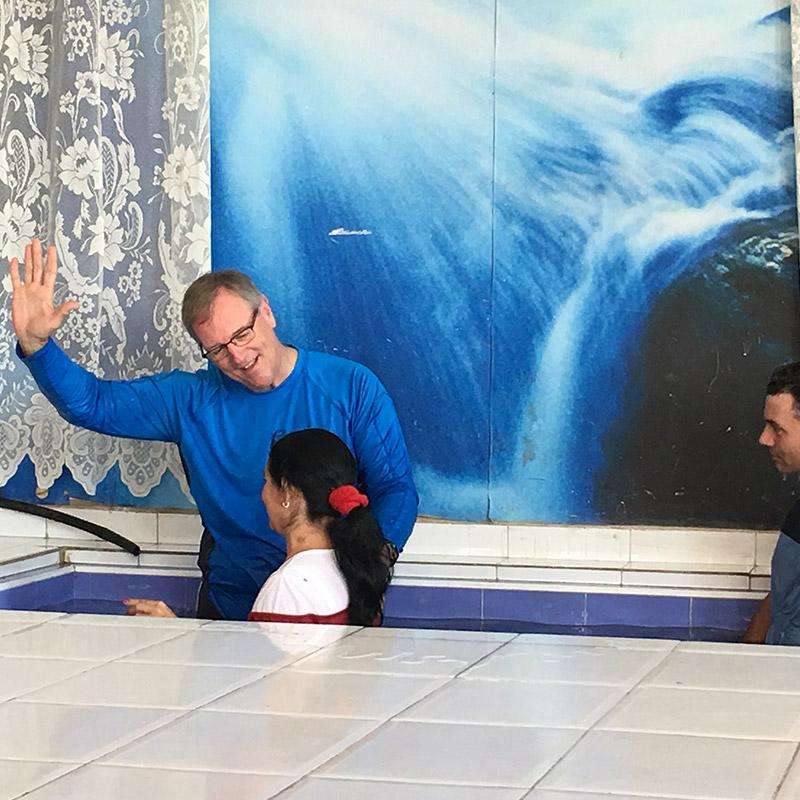 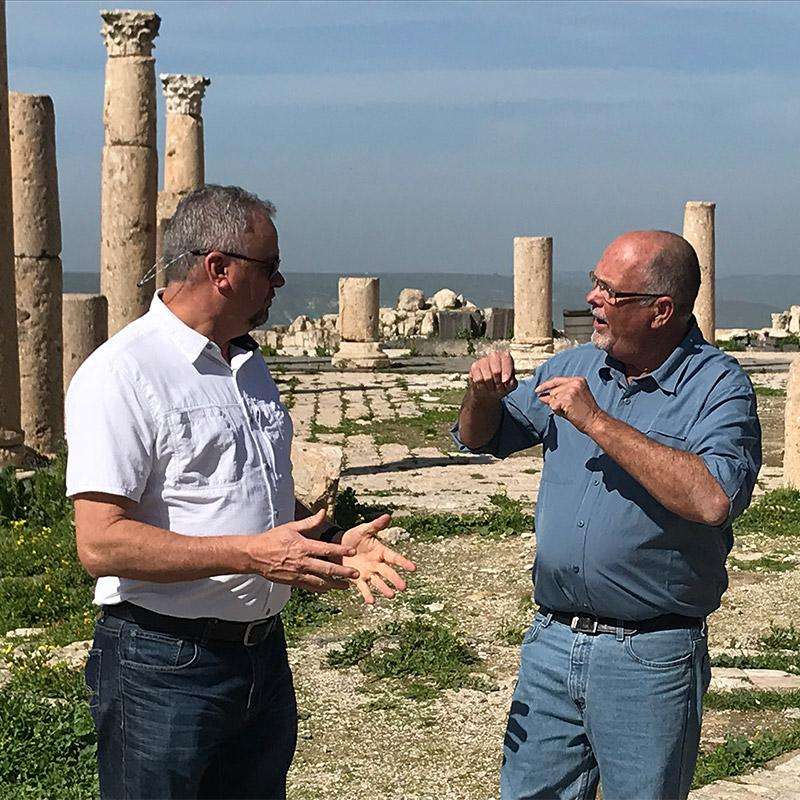 At Doulos Partners, we firmly believe in the importance of working with indigenous believers and those who already have deep roots in the areas God is leading us in an effort to reach the maximum number of people as quickly and cost-efficiently as possible.

Our vision is to forge effective partnerships between committed followers of Christ around the globe and dedicated believers in the United States so that we may unite to reach untold masses with the hope of Christ.

Learn how you can help – Get Involved with Doulos Partners.

In October of 2007, the Lord woke David Johnson, our Executive Director, in the middle of the night and gave him the following words: Give, Go, Ask, and Expect.

From there, God led David to three men in Birmingham, Alabama: John Wright, Wayne Myrick, and Scott Gurosky. These men discussed the possibility of starting a ministry that would pursue serious-minded believers in the United States who would partner together to carry the message of Christ to the ends of the earth. Out of those meetings, Wayne, Scott, and David co-founded Doulos Partners.

From that point until the official start of the ministry on April 1, 2008, many prayers and many discussions went into the formation of what Doulos would look like as a ministry. It became crystal clear that Doulos would be a partnering organization, not to create something out of nothing, but rather to look for church planting organizations that were already on the ground in different parts of the world and join them in KINGDOM work.

The Lord immediately led us to our first partner, World Link Ministries. Manny Fernandez, the president of WLM, was speaking at a church in Birmingham about their ministry in Cuba and how the Lord is working in that country. It was obvious to all who were involved in Doulos that this was something worth pursuing. So, we planned a trip to Cuba, and as they say, the rest is history.

The next partner we adopted was Big Life Ministries, located in Fort Myers, Florida. Since October 2009, we have been working with them across central and southeast Asia. John Heerema, who is the Executive Director of BLM, has an incredible vision for the spreading of the Gospel. I pray that the Lord will allow us to minister there for years to come.

As of July 2011, we began partnering with Reaching Souls. This organization has been working across Africa for the last 26 years. We are thrilled that God has led us to partner in this exciting part of the world and join Him in the exploding movement of the Gospel there.

In 2019, God began to direct Doulos to pray about reallocating funds to enable the ministry to continue work in current countries while expanding into new countries and people groups. To do this, Reaching Souls became the partner for Cuba, and we began to pray about new partners with new work.

In the summer of that year, God brought new partnerships through two new incredible ministries; New Generations and DOOR International. New Generations had worked in a number of new countries focused primarily on unreached people groups. DOOR International is solely focused on reaching the largest unreached people group in the world, the deaf community.

At this point in our history, we have seen our ministry grow each year financially, which is amazing in this struggling economy. We have seen the numbers of those who are being added to the Kingdom increase each year exponentially. For that, we give God all the glory.

We, at Doulos Partners, are very thankful for our history. However, we believe that our best days and years are ahead of us.

If you haven’t already, please Get Involved with Doulos Partners. We would love for you to join our team and be a part of our history-making progress – progress guided by God as He charts the  course for our organization.

The Bible is the divine, inerrant, infallible, and authoritative Word of God.

There is one God, who is personal, infinite, perfect; and He exists eternally as Father, Son, and Holy Spirit.

Jesus Christ was born of a virgin and lived a sinless life; that Jesus died in our place on the cross for our sins, was buried, was raised from the grave on the third day and will one day return to earth as King of Kings and Lord of Lords.

The Holy Spirit is a Divine Person, who works in convicting men of their sin, and to bring believers into a holy life and a ministry within the church and to be a witness to the world.

God created the universe from no preexisting substance.

Man was made in God’s image and fell into sin through Adam in the Garden of Eden. He is now a sinner both by nature and by choice and can be restored to God’s favor only through the work of Jesus Christ and the ministry of the Holy Spirit.

Jesus Christ is the only ground for man’s legal standing before God, which includes both forgiveness of sin and the gift of the Holy Spirit. Salvation comes to man only by grace through faith in Jesus Christ.

To all those who come to faith in Christ, become members of the Church, which is His body, and are therefore eligible for baptism and membership in a local fellowship.

Jesus Christ is the head of the Church, and every local church has the right under Christ to govern itself.

Every believer’s salvation is secure, being kept by the power of God.

There will be a second coming of Christ, which will immediately follow the tribulation. After this event, He will establish His millennial Kingdom on earth.

Believers are called to work together to advance the name of Jesus all over the world.

Statistics are cumulative since inception.